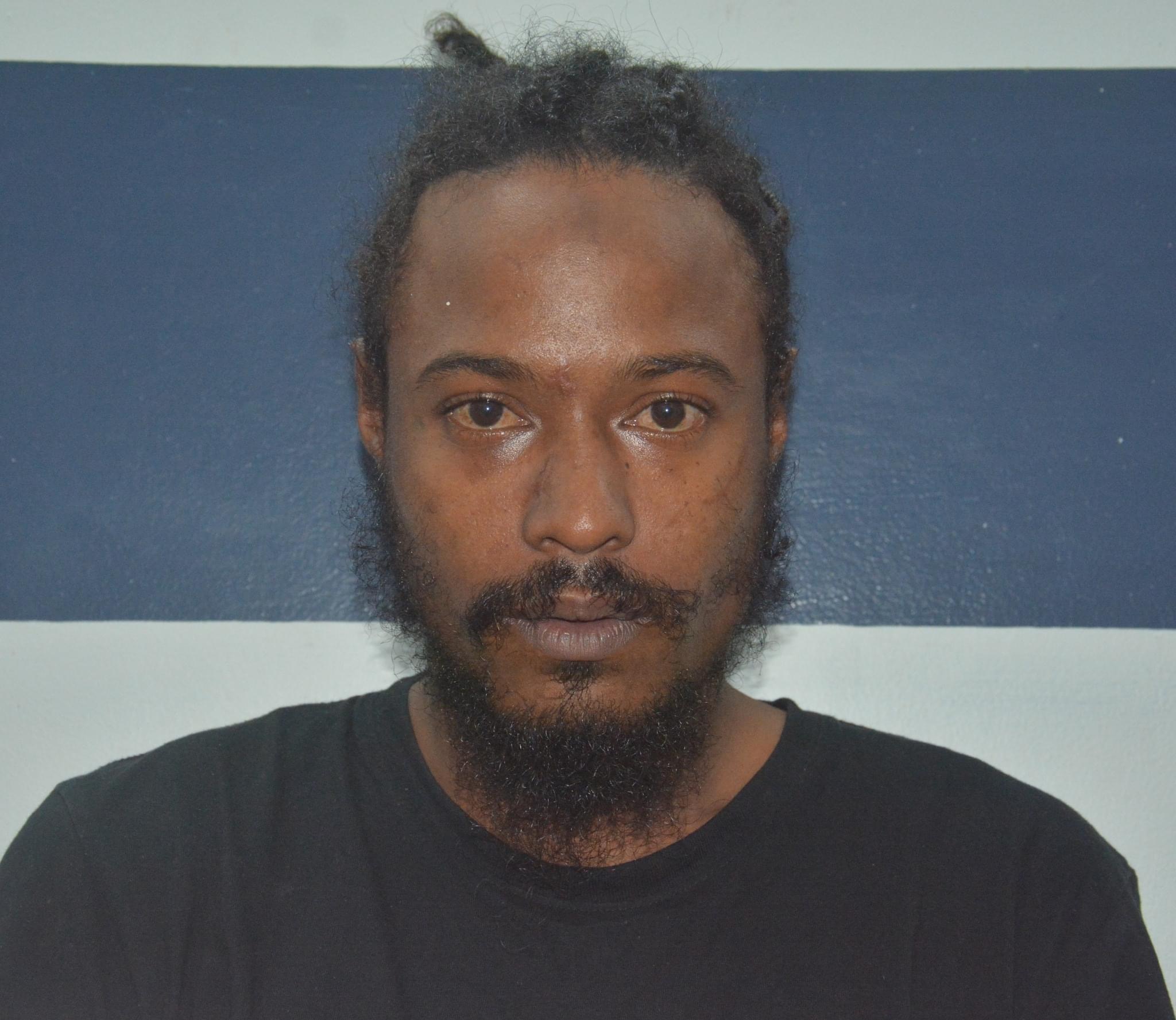 A 30-year-old man has appeared before a Sangre Grande Magistrate charged with the murder of Rishi Masty, which occurred earlier this month.

JAMEAL OTTLEY, 30, of Biche, was charged with the offence when he appeared before the Sangre Grande Magistrates’ Court, on Thursday 21st July, 2022.

The matter was adjourned to August 8th 2022.

Masty, 44, of Cunaripo, was at a bar in the Manzanilla district on Saturday 9th July, 2022, when he allegedly got into an altercation with another man. During the incident, he suffered stab wounds and was conveyed to the Sangre Grande Hospital by officers for medical treatment. He later succumbed to his injuries on Wednesday 13th July, 2022.

A male suspect was arrested in connection with the incident on Saturday 9th July, 2022.

Ottley was charged by WPC Kallipersad of the Manzanilla Police Station, on Wednesday 20th July, 2022, following advice received from Deputy Director of Public Prosecutions, Joan Honore-Paul, on that same date.