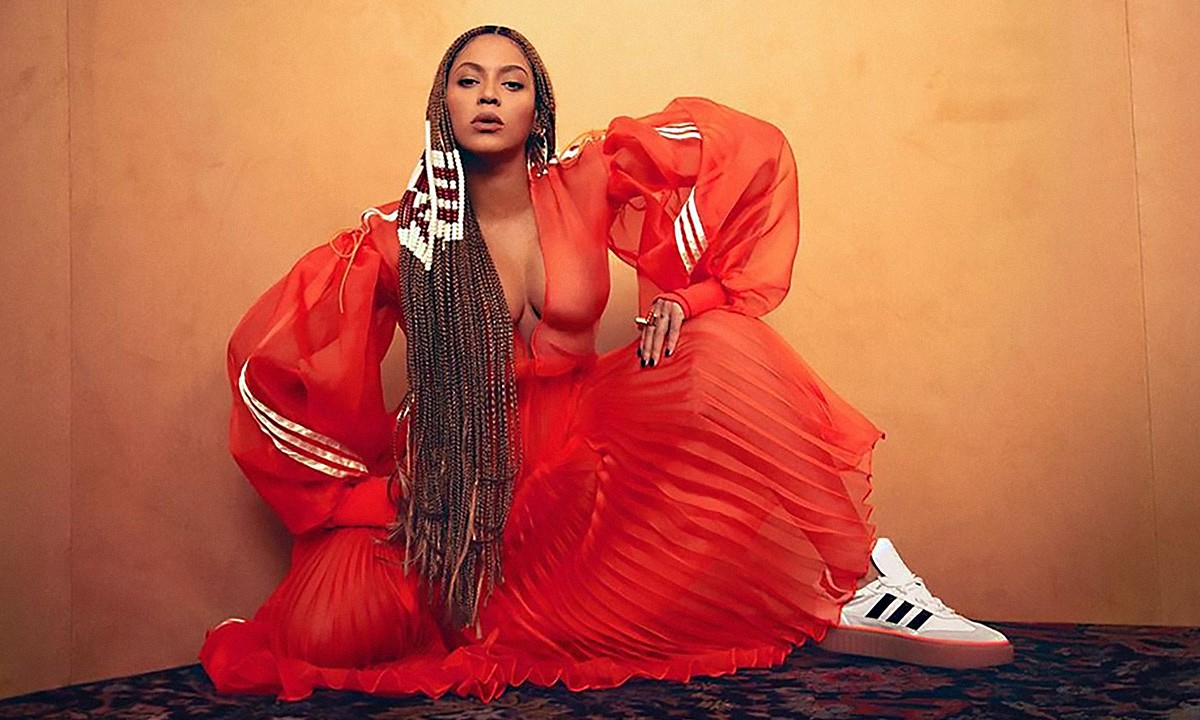 Beyonce tells her fans “the music is coming!”

Beyonce has revealed to her fans that she is set to release new music after almost 2 years.

In a new interview with Harper’s Bazaar, Queen Bey said to her fans “the music is coming!”

Giving some insight into her life during the past year and a half, Beyoncé said she’s been searching for a way to address the isolation and injustice experienced by people around the world.

She added that she thinks people are finally ready to escape, travel, love, and laugh again.

Queen Bey added that she wants to be part of nurturing that escape in any way possible and plans to do so through her music.

She also explained the perfection she seeks in her music telling fans that sometimes it takes a year for her to personally search through thousands of sounds to find just the right kick or snare.

The R&B queen went in depth in the interview giving fans a peak into her private life and explaining why she protects it so fiercely.

Read more of her Harper’s Bazaar interview here where she also spoke about her personal endeavours such as her hemp farm, her apiary and her plans for her 40’s.

Loading...
Newer Post
Loopholes in T&T Marijuana Law must be addressed says Cannabis Expert
Older Post
UNC taking the Government to task over the state of the economy

IN PHOTOS: A Look at the Devastation Caused by the Volcanic Eruption in St Vincent 0