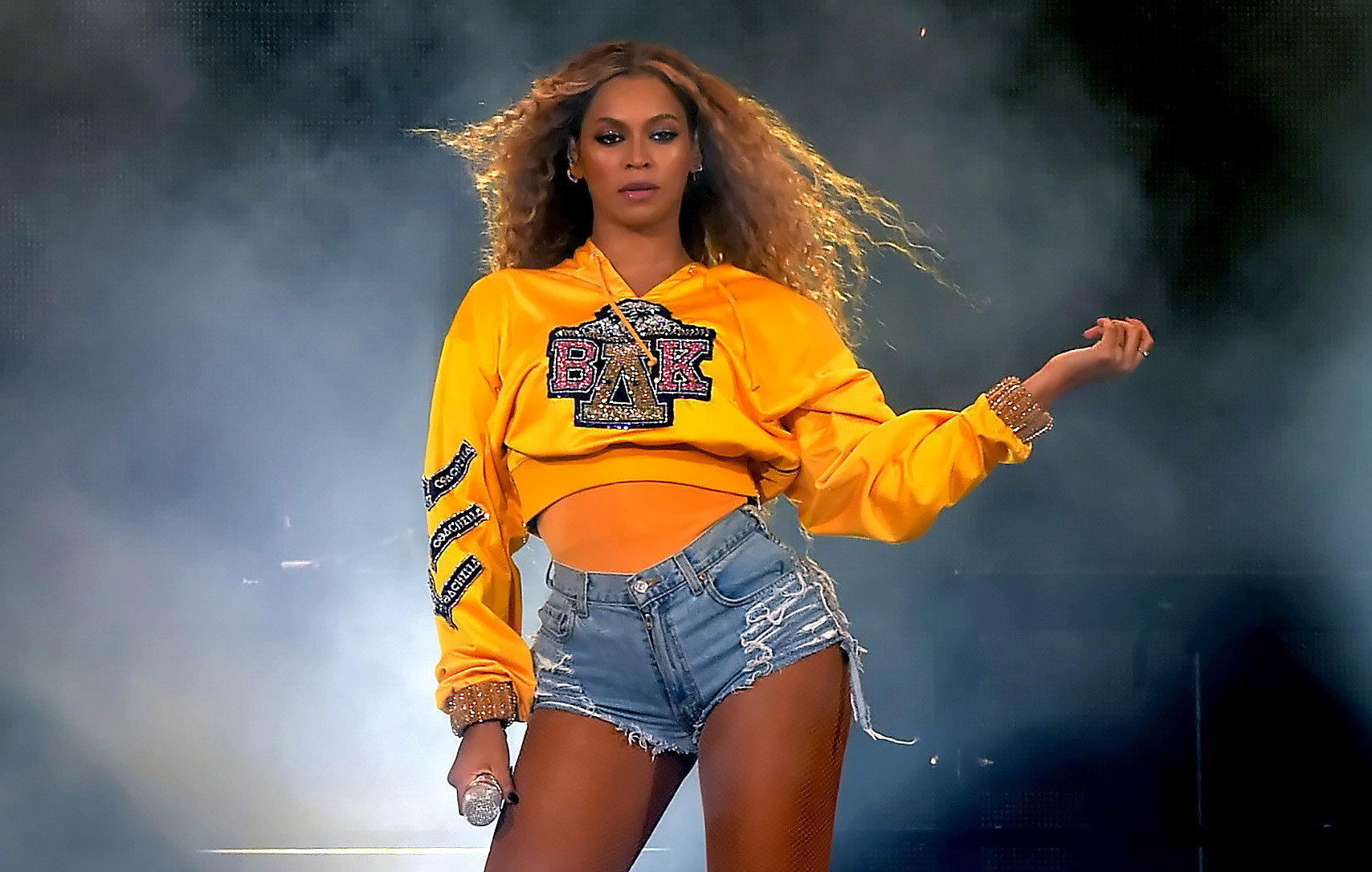 Beyoncé Reportedly Preparing For A Las Vegas Residency In 2020…YASSSS!!!

Fans around the world are about to get ‘Crazy in Love’ as Beyoncé is set to embark on a Las Vegas residency in 2020, which would make her the highest-paid star on Nevada’s famous strip, according to reports.

This won’t be the multi-award winner’s first trip has to the city of second chances as she previously recorded her 2009 concert DVD and album, I Am… Yours: An Intimate Performance at the Wynn.

According to LoveBScott.com, the acclaimed songstress is “preparing to embark on a Las Vegas residency” and fans can expect “an official announcement in the first half of the year”.

They added that sources close to the hitmaker, 38, added that residency “will reportedly make Beyoncé the highest-paid entertainer in the city”.

And while nothing is officially confirmed, her loyal fanbase, the Beyhive, has taken to Twitter in their droves to share their excitement over the possibility.

One excited fan shared on social media: “If Beyoncé does a residency in Vegas, I’m going!”

“If Beyoncé were to do a residency, I expect a PRODUCTION of Beychella’s scale every single show,” a second wrote. “Can you imagine the greatness? For me, like at least another solo era before doing a residency, but we have no idea where she’s at in terms of career ambitions.”

A third penned: “she’s a mother of 3, she’s nearing her 40s…. the most logical thing for her and her family is to still perform every day but also taking care of her kids and her body. touring can be exhausting if so, whether she really does it or not, I’ll support her”.

However, some are unsure about her committing to such a grueling schedule for a prolonged period of time.

A fan commented: “A Vegas residency seems so restrictive and limited.

“Beyoncé loves to travel and connect with different cultures. I can’t see her comprising her big shows for that.”

The songstress last toured with husband Jay Z, who she has three children with, in 2018 for their On The Road II world tour.

Government in Grenada to increase quarantine breach fine to EC$25,000 0