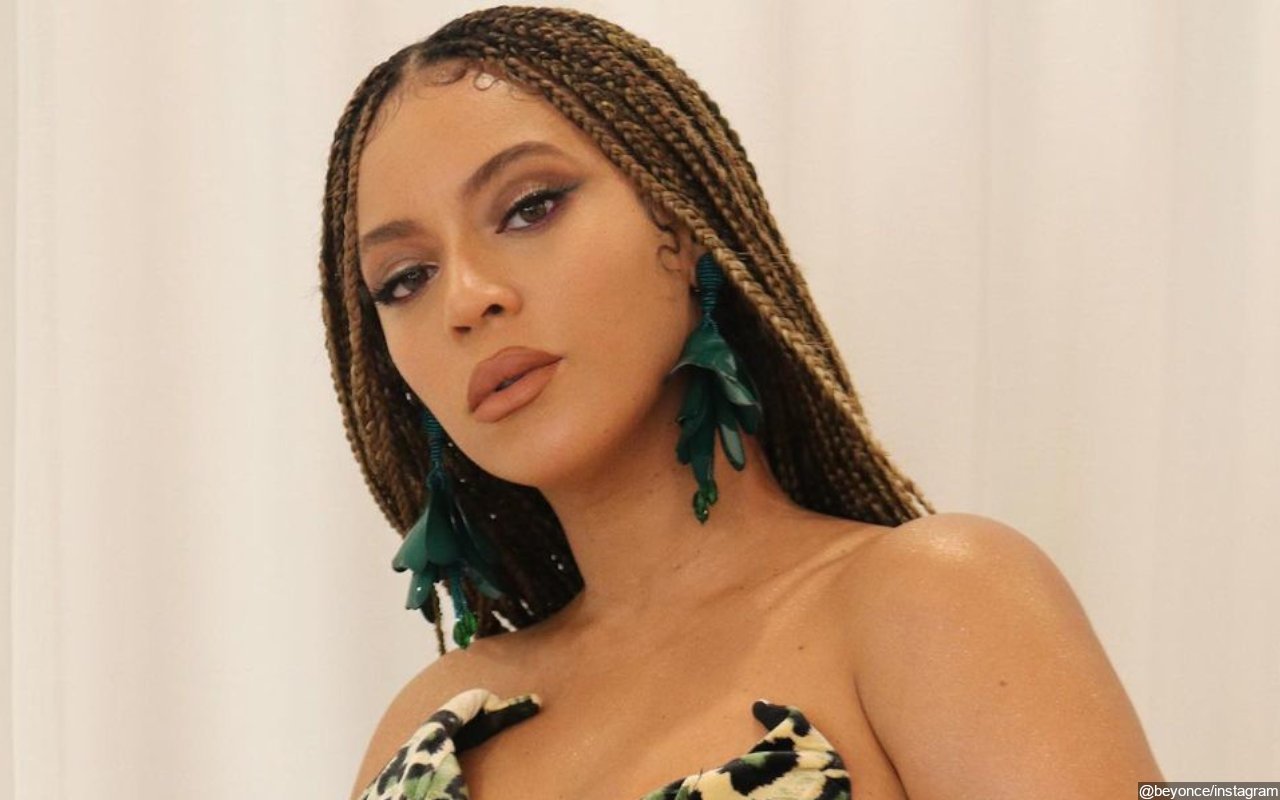 Queen Bey has the masses buzzing.

According to a new report, Beyonce is gearing up to release a brand new song for ‘King Richard’ – Warner Bros’ biopic about Richard Wiliams – the father of tennis superstars Venus and Serena Williams.

The Will Smith-led flick received its first screening at the Telluride Film Festival on September 2nd and earned rave reviews.

One of the other major talking points was its premiere of a new Beyonce offering, named ‘Be Alive.’

According to the LA Times, the stirring cut serves as the end-credits track of the film – which hits theatres on November 12.

With critics already raving about Smith’s performance, as well as that of Aunjanue Ellis, Oscar buzz is gaining volume. All of which bodes well for a possible Best Original Song nomination too.

Beyonce‘s original song for the movie King Richard will make her eligible for an Oscar nomination in the Best Original Song category.

We’re all sorts of excited! Are you?