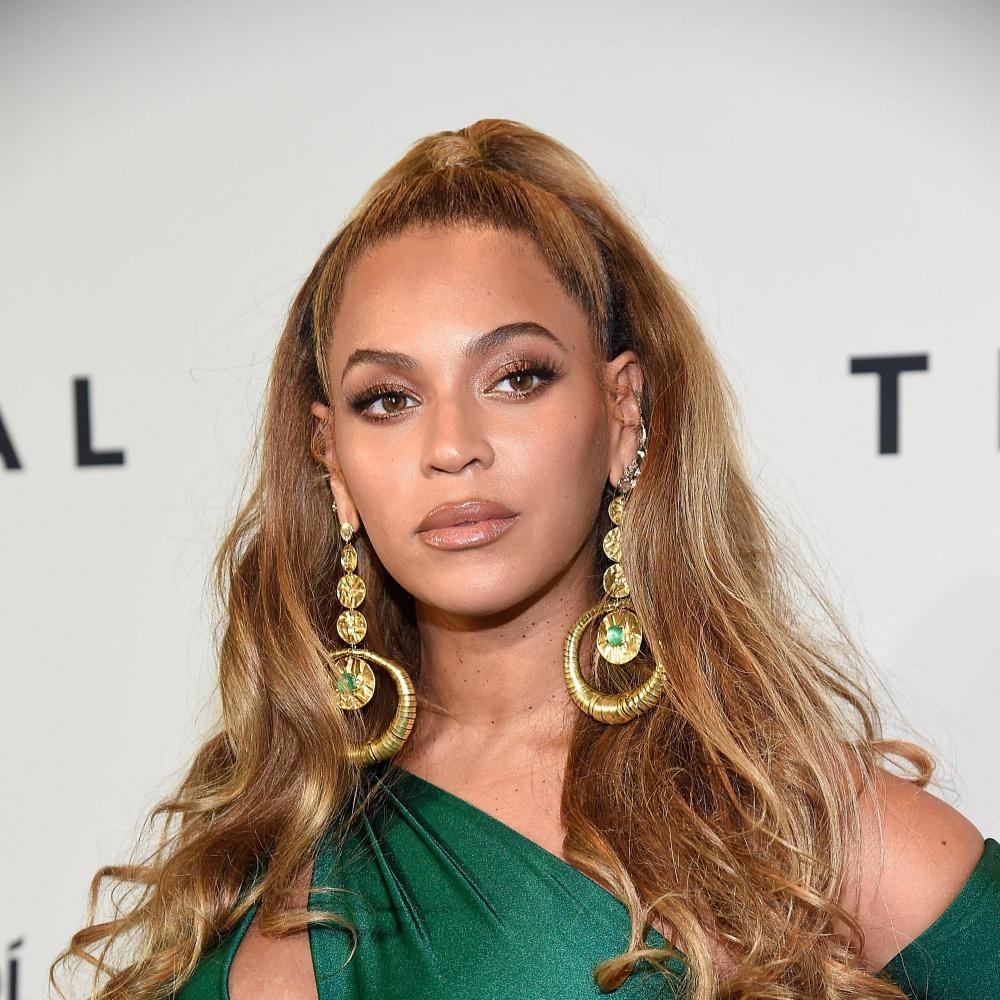 Beyoncé releases ‘Be Alive’ for Will Smith’s ‘King Richard’

If you’ve been waiting for some new Beyoncé music, the wait is over. Today, she released the highly anticipated single, “Be Alive.”

“Be Alive” appears in the upcoming “King Richard,” starring Will Smith who plays Serena and Venus Williams’ father, Richard Williams. And just like the film which details Richard William’s unwavering belief that his daughters will “shake up this world” as he pushes Venus and Serena to succeed despite the odds are stacked against them, Beyoncé’s single is a battle cry to Black strength and perseverance.

In the song, Bey sings about feeling “so good to be alive” with her sisters by her side and lifting her head with pride.

Despite a path “never paved with gold,” the lyrics boast that no one could knock down a spirit that is “hustle personified,” while asking, “Do you know how much we have cried? / How hard we had to fight?”

It’s a song of triumph after despair, glory after grief, and the unwavering spirit that drives success stories like that of the Williams family.

With the blessing of Venus and Serena themselves (who serve as executive producers), King Richard explores their life on and off the court, growing up in Compton and following the 78-page plan that Richard made for the girls’ whole career before they were even born. Saniyya Sidney and Demi Singleton play Venus and Serena, respectively, with Aunjanue Ellis as their mother, Oracene “Brandi” Williams, and Tony Goldwyn as coach Paul Cohen.

“King Richard” is in theaters and streaming on HBO Max starting Nov. 19.