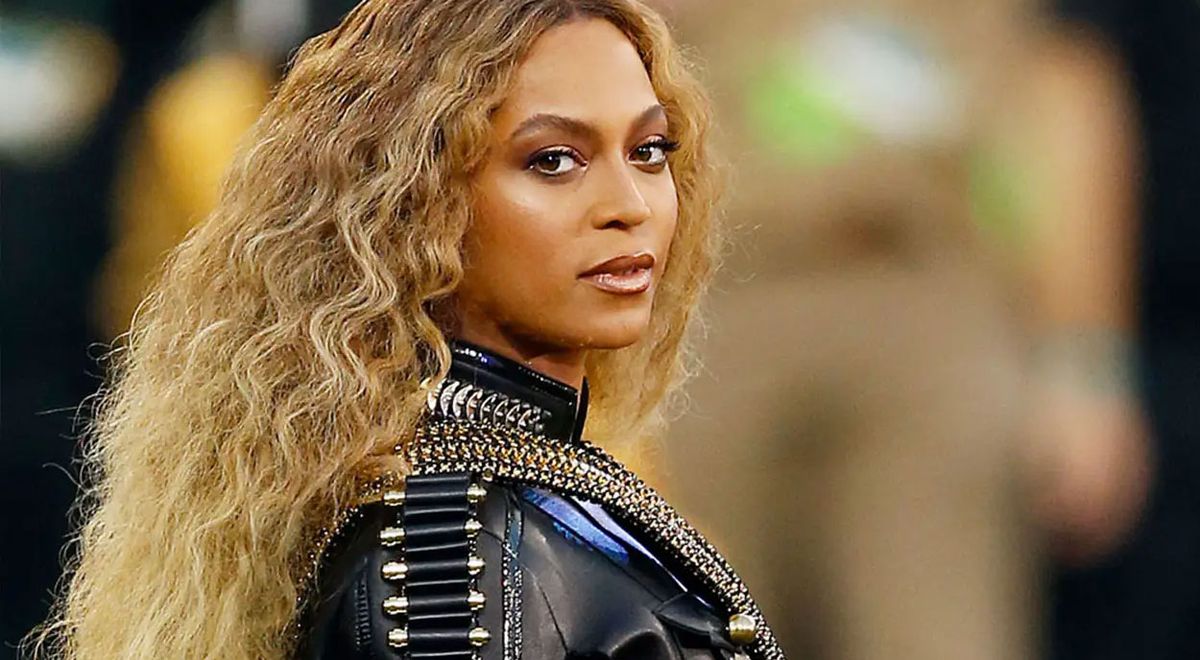 After publicly shaming Beyoncé and labeling her a thief, Kelis looks like she’s getting her wish to disappear from Bey’s new album, Renaissance, for good.

Beyoncé appears to have removed a sample of Kelis’ 2003 hit “Milkshake” from her new song “Energy” after Kelis ripped the superstar to shreds last week for using her music without her permission.

On the original “Energy” track, Kelis’ famous lines from “Milkshake”—“La-la, la-la, la”—are heard toward the end of the song. You can hear the glimpse taken by TikToker @jarredjermaine here. In the new version, Beyoncé’s “la” is absent.

While the sample is brief, Kelis directed her fury at Beyoncé and Neptunes producers Pharrell Williams and Chad Hugo, who wrote both “Milkshake” and “Get Along With You,” from Kelis’ debut 1999 album, which also was thought to appear on the album. The pair own the publishing rights to the songs.