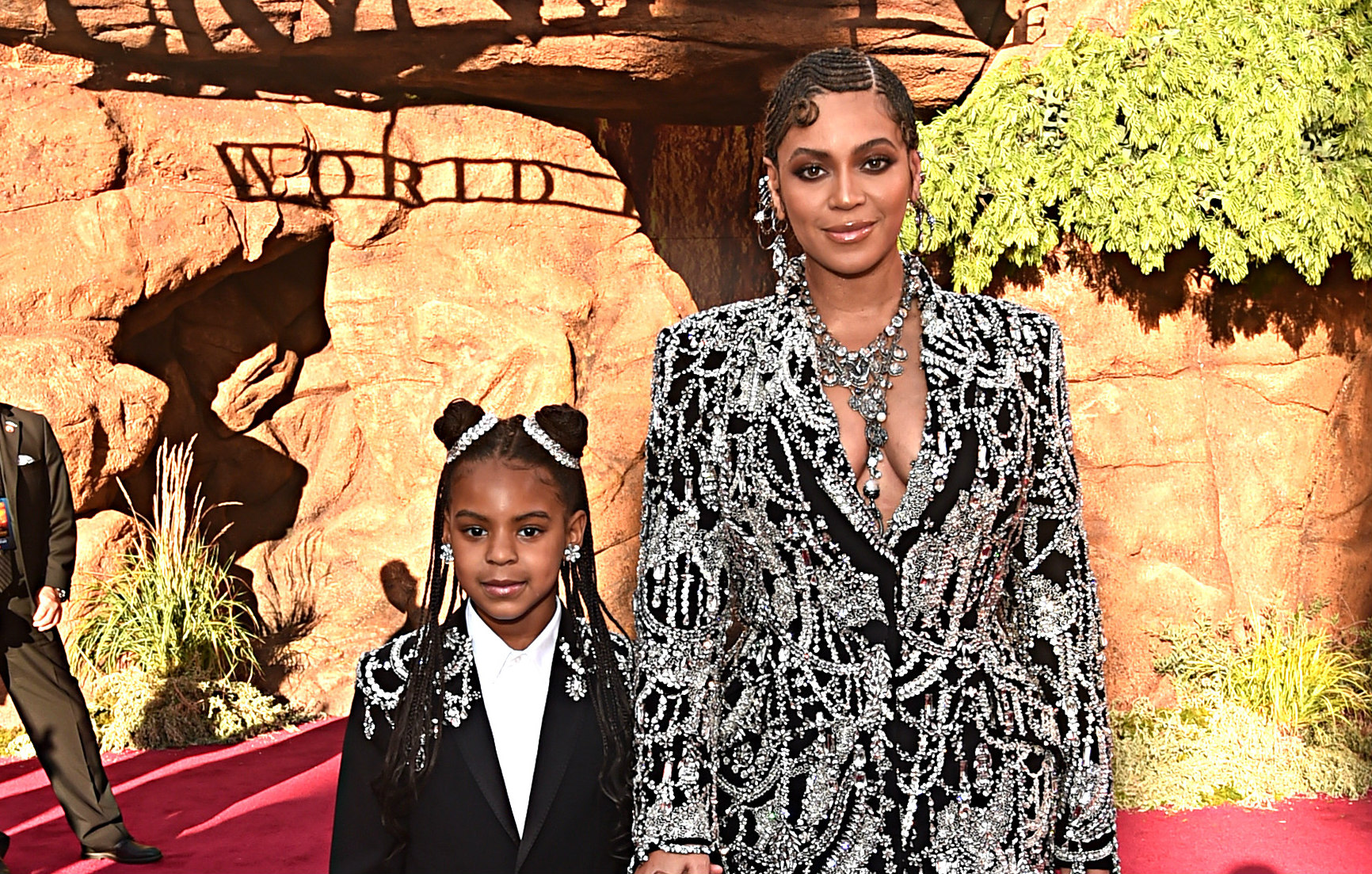 Beyoncé is making all efforts to trademark her daughter’s name.

Beyoncé  has been entangled in a legal battle with Wendy Morales over trademarking her daughter’s name, “Blue Ivy Carter.” Morales believes that Beyoncé shouldn’t be allowed to trademark “Blue Ivy” because she has an event planning business of the same name. According to court documents obtained by The Blast, Beyoncé  feels like she should have trademark rights to the title because her daughter is a “cultural icon.” The Blast also points out that Morales’ company was in operation three years before Blue Ivy was born.

“[Morales claims] that consumers are likely to be confused between a boutique wedding event planning business and Blue Ivy Carter, the daughter of two of the most famous performers in the world, is frivolous and should be refused in its entirety,”

Beyoncé’s legal team’s claims before specifying that the claim is for “Blue Ivy Carter” and not just “Blue Ivy.” “[T]he presence of the word ‘CARTER’ ties the commercial impression of BGK’s Mark to the celebrity Blue Ivy Carter rather than Opposer’s regional event planning business.”

Beyoncé and JAY-Z first applied for the trademark in 2012. They were denied the application shortly after it was filed. But they haven’t stopped trying to brand their daughter’s name. Now, the only thing that stands in the way is Morales and her company.