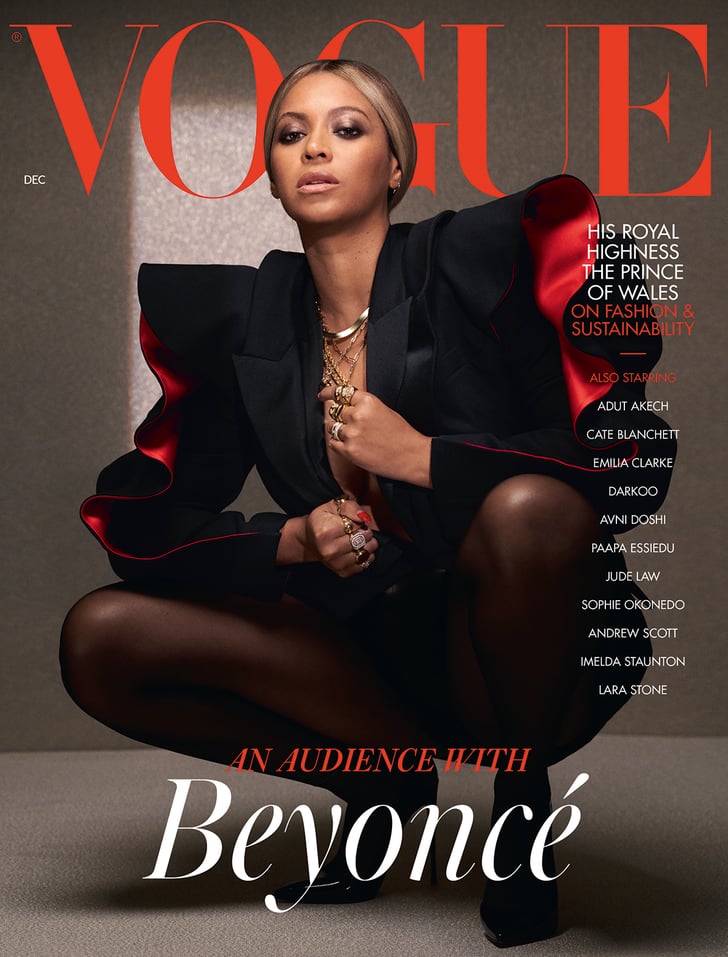 Beyoncé is sharing the lessons she learned after becoming a mom.

The artist is the star of British Vogue’s December 2020 issue with a 20-page spread and interview. Not hitting newsstands until Nov. 6, the magazine teased the feature story on Instagram with the mother-of-three opening up about how becoming a mother truly helped her come into herself.

“Something cracked open inside of me right after giving birth to my first daughter. From that point on, I truly understood my power, and motherhood has been my biggest inspiration,” she said.
“It became my mission to make sure she lived in a world where she feels truly seen and valued,” she shared. “I was also deeply inspired by my trip to South Africa with my family. And, after having my son, Sir Carter, I felt it was important to uplift and praise our boys and to assure that they grow up with enough films, children’s books and music that promote emotional intelligence, self-value and our rich history. That’s why the film is dedicated to him.” 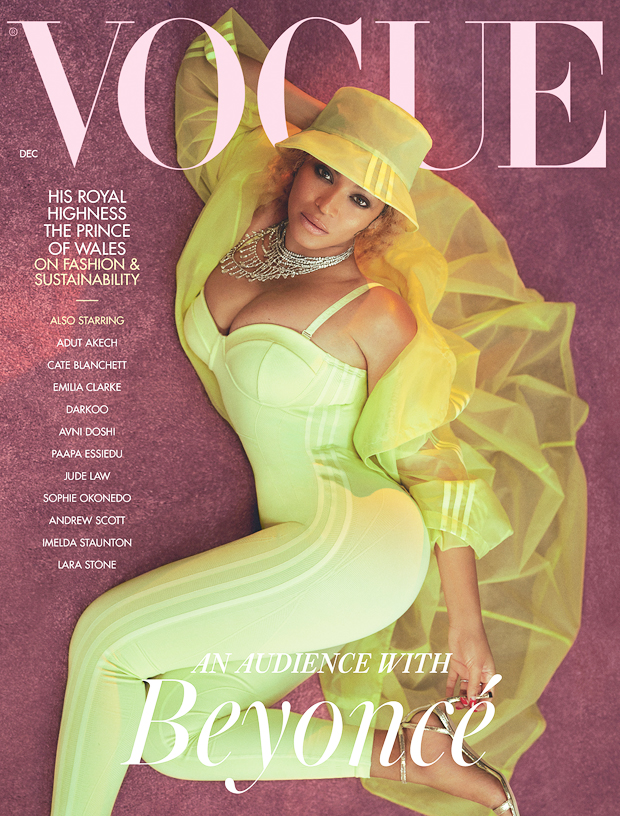 This is not the first time Beyoncé, who shares 8-year-old Blue Ivy and 3-year-old twins Rumi and Sir with husband Jay-Z, has talked about her experiences with parenthood. In an interview with Elle in December 2019, she admitted that being a working mother was not easy.
“I think the most stressful thing for me is balancing work and life,” she said. “Making sure I am present for my kids — dropping Blue off at school, taking Rumi and Sir to their activities, making time for date nights with my husband and being home in time to have dinner with my family — all while running a company can be challenging.”

In her 2019 Homecoming documentary that chronicled her preparation for her breathtaking Coachella performance, she talked about how special it was being a mother.
“When you’re a mother, there’s a love that you experience with your kids that’s deeper than anything you can imagine. The love is beyond earth,” she said. 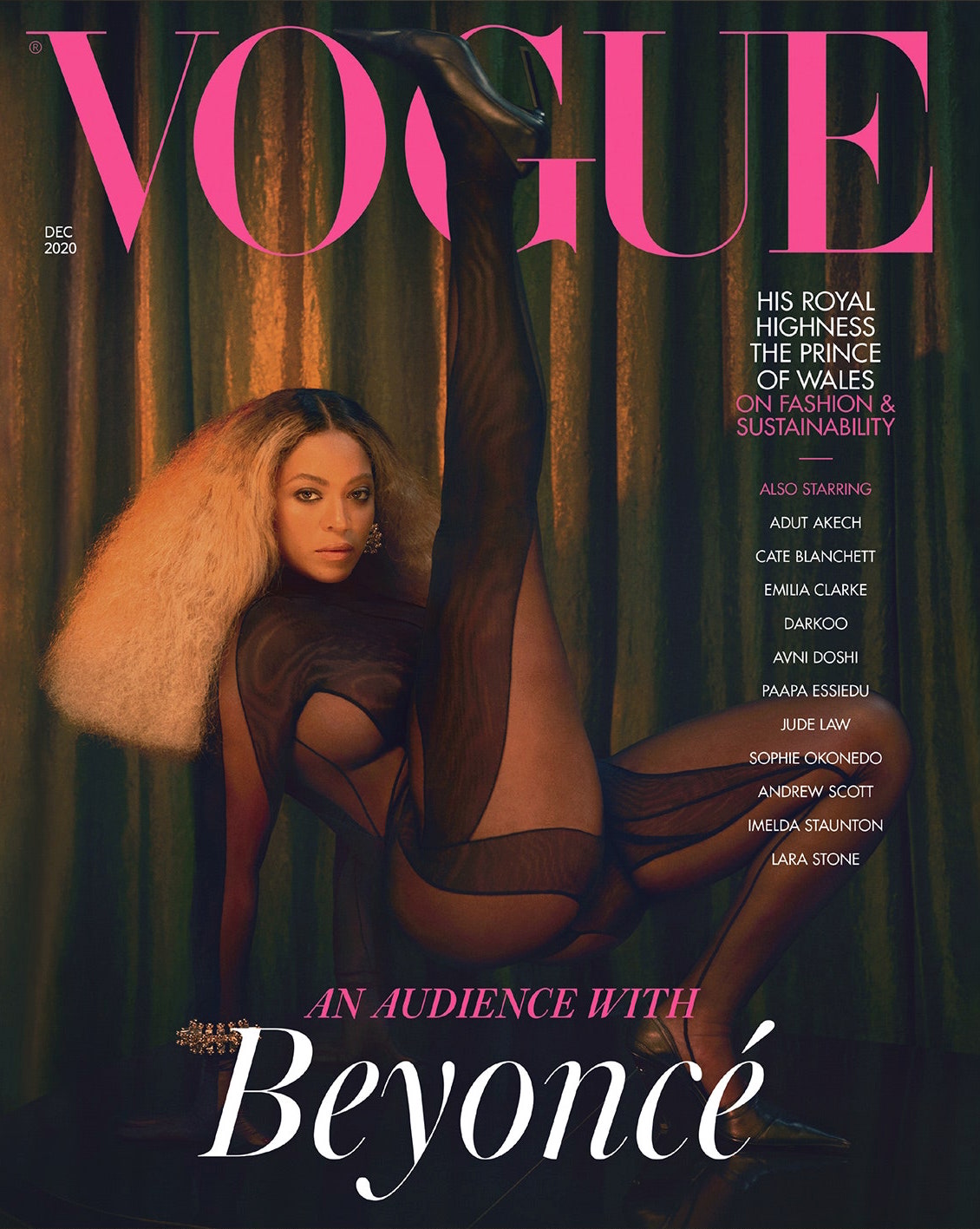 In addition to her talking about motherhood, Vogue also gave a snippet of the “Formation” singer’s thoughts about the pandemic and social unrest that has followed the deaths of unarmed Black people at the hands of police.

“It would be difficult to experience life in a pandemic and the current social unrest and not be changed. I have learned that my voice is clearer when I am still,” she admitted.

Beyonce is featured on three different covers. All photos of the 39-year-old songstress were taken by Kennedi Carter, a Black woman, and the shoot is her first of this magnitude. Prior to this issue, Beyoncé was instrumental in bringing on Tyler Mitchell, the first Black photographer to shoot a cover for Vogue for the September 2018 issue.

Hundreds returning in time for Christmas 0