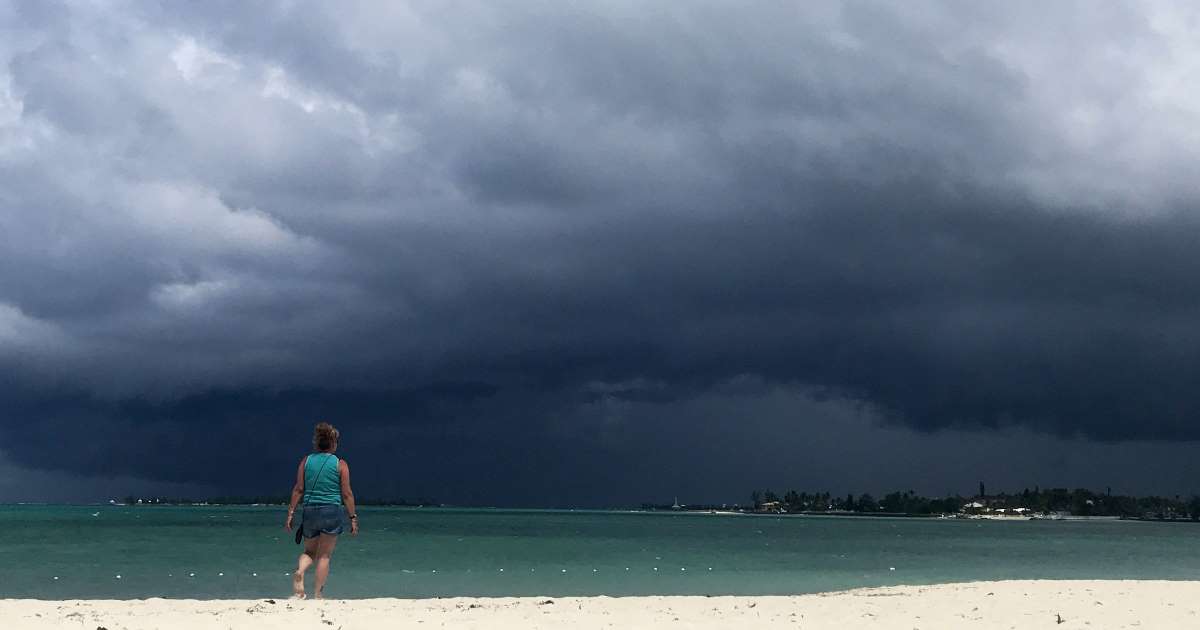 Bermuda On Alert As TS Humberto Sets To Strengthen

Forecasters have warned Bermuda that strengthening Tropical Storm Humberto is a potential threat to the island after it moved to the north of the Bahamas.

As of 12PM Sunday, the storm, which is due to reach hurricane strength later in the day,  is expected to be around 230 miles west of Bermuda by midday on Wednesday as a Category 2 Hurricane.

The Miami-based National Hurricane Centre (NHC) said the storm, packing 65 mph winds with higher gusts, was moving north at seven miles per hour, but is expected to make a sharp turn to the northeast on Monday.

On Sunday afternoon, Humberto was located 180 miles north-northwest of Abaco, which suffered loss of life and massive damage earlier in the month from Hurricane Dorian.

“Additional strengthening is forecast through Wednesday, and Humberto is expected to become a hurricane by tonight,” the NHC said in its latest advisory on Sunday.

Bermuda’s Emergency Measures Organisation (EMO) has said it has begun to monitor the track of  Humberto.

Minister of National Security Wayne Caines said: “The EMO is prepared and stands ready to convene should the weather system’s forecasted track pose a threat to Bermuda.

“I take this opportunity to remind the public that Bermuda is in the midst of hurricane season. I strongly encourage the public to revisit your business, household and family preparedness plans.”

The Bermuda Weather Service said Humberto would bring dangerous sea conditions to the island ahead of it.

Will the New National Vision form an alliance for General Elections, 2020? 0