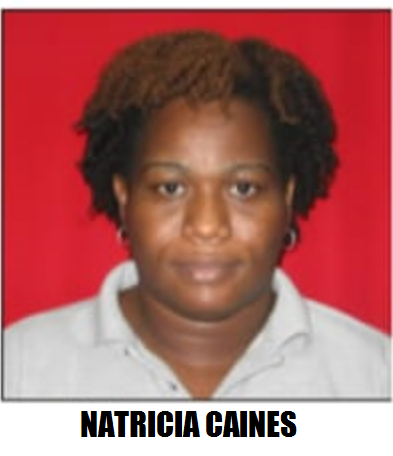 A 43-year-old Belmont woman was granted $10,000 bail with a surety by a Port-of-Spain Magistrate after being charged with larceny in connection with an incident which occurred earlier this month.

NATRICIA CAINES, of Rudin Lane, Belmont, pleaded not guilty when she appeared before the court on Thursday 15th April, 2021, charged with the offence by WPC Ashby of the Belmont Criminal Investigations Department (CID).

The accused was charged following an investigation launched into a report made by a police constable that while at a supermarket in St. Ann’s on April 4th, his girlfriend placed his S 10E cell phone on the cashier’s counter and forgot it there.

When the couple left the store, they discovered that the cell phone was missing.

The police constable and his girlfriend returned to the supermarket, and with the assistance of the store’s management, made several checks within the store, however, all attempts to locate the device proved unsuccessful.

A report was then made to the Belmont Police Station and an investigation was initiated.

During the course of the investigations, officers of the Belmont CID Operations Unit, on an intelligence-led exercise, proceeded to a house located in the Belmont area where they allegedly met the accused who later handed over the cell phone which was in her vehicle at the time.

The woman was immediately arrested and later charged with larceny of a cell phone.