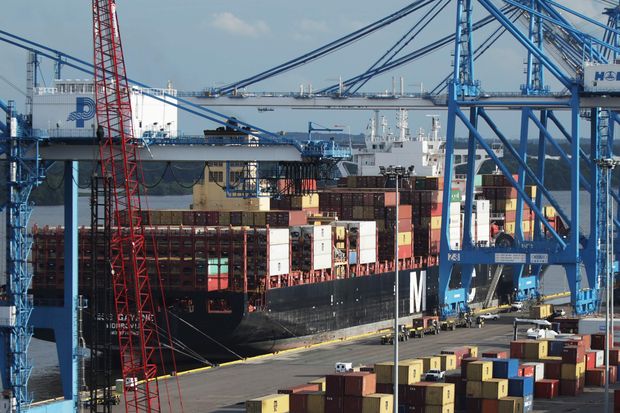 A major drug bust on a container ship that has been described as the largest ever overseas drug bust in the world, has been traced to Guyana.

Counternarcotics prosecutors said they had tracked the transatlantic journey of 11.5-tons of cocaine from Guyana, on the northeastern coast of South America, and seized it upon its arrival at the Port of Antwerp.

News Source Guyana reported that the cocaine that was found in a container with scrap metal at the Belgian port of Antwerp.

Belgian Prosecutors are also linking the bust to a former Belgian Police Chief who was the head of a recently disbanded drug gang in the European country.

According to media reports out of Belgium, the Counternarcotics prosecutors there have tracked the transatlantic journey of the 11.5-tons of cocaine from Guyana. The cocaine was seized upon its arrival at the Port of Antwerp.

The catch is “the largest overseas drug bust ever, worldwide,” federal prosecutors told Belgian media, estimating the street value of the drug load at more than €900 million.
Belgian Prosecutors have reported to the media there that the cocaine left a port in Guyana in late October. Drug prosecutors were able to track and follow the shipment.

In Belgium, three police officers, a port manager and a lawyer were among the more than 20 persons arrested as part of the operation targeting what the authorities describe as the “well-structured” criminal organisation suspected of orchestrating large and “regular” drug shipments from South America to Belgium.

According to a report in the Belgian Times newspaper, the record-breaking shipment was expected by law enforcement officials as it is suspected that the cocaine left the port in Guyana after the drug gang’s arrest in Belgium.