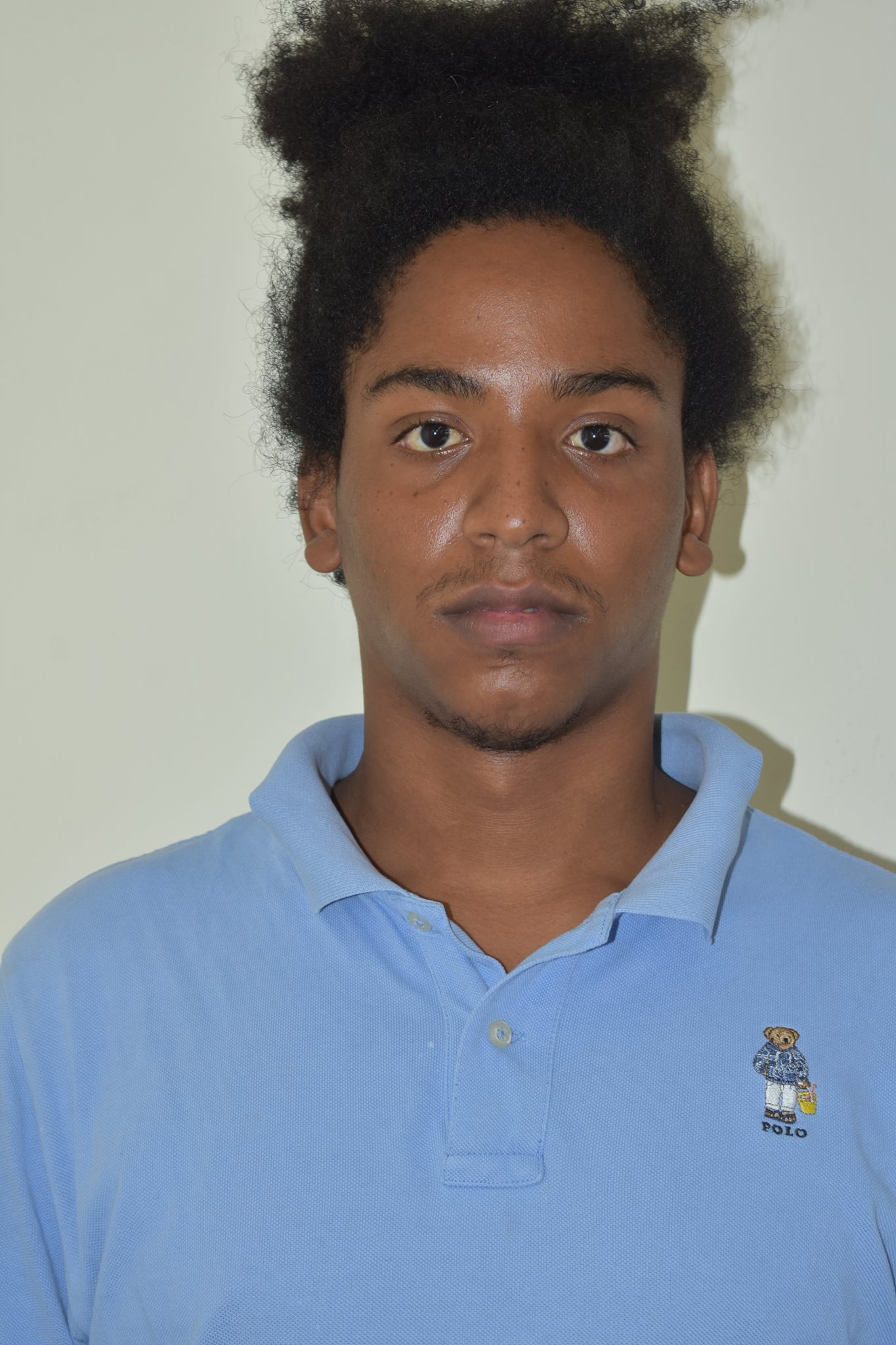 A 24-year-old man is expected to appear virtually before a Port of Spain Magistrate today, charged with the murder of 81-year-old Bertille Allahar.

Allahar and her husband were entering their Diamond Vale, Diego Martin home on Thursday 8th April, 2021, when they were approached by two men who announced a hold-up. The victim fell to the pavement and sustained injuries to her head and body when one of the men snatched her handbag from her. The assailants then escaped on foot.

Allahar was taken to hospital for treatment and subsequently died from her injuries on Thursday 29th April, 2021.
The accused was arrested by officers of the Inter-Agency Task Force on Sunday 30th May, 2021.

Naomi Osaka Pulls Out of French Open after Media Boycott 0