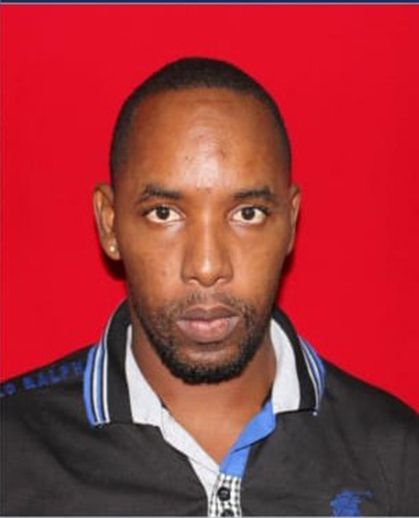 An autopsy has revealed that Joel Balcon, one of the two suspects held for Andrea Bharatt’s kidnapping and murder, was beaten to death.

The autopsy performed on Wednesday, revealed the 36-year-old suspect died from multiple blunt force trauma to the body.

He was the second suspect arrested for questioning on Bharatt’s disappearance to have died in police custody.

A Newsday report said Balcon was beaten before he was admitted to hospital in a critical condition. He then slipped into a coma.

Balcon died at the Intensive Care Unit at the Eric Williams Medical Sciences Complex in Mt Hope, around 2.32 pm on Monday. He had 70 charges against him for rape, kidnapping, robbery and larceny, among other things.

The first suspect to die was Andrew Morris, who was arrested on January 31 at his Tumpuna Road home. His autopsy on Tuesday showed he too was beaten to death.

Chicken prices set to go up 0