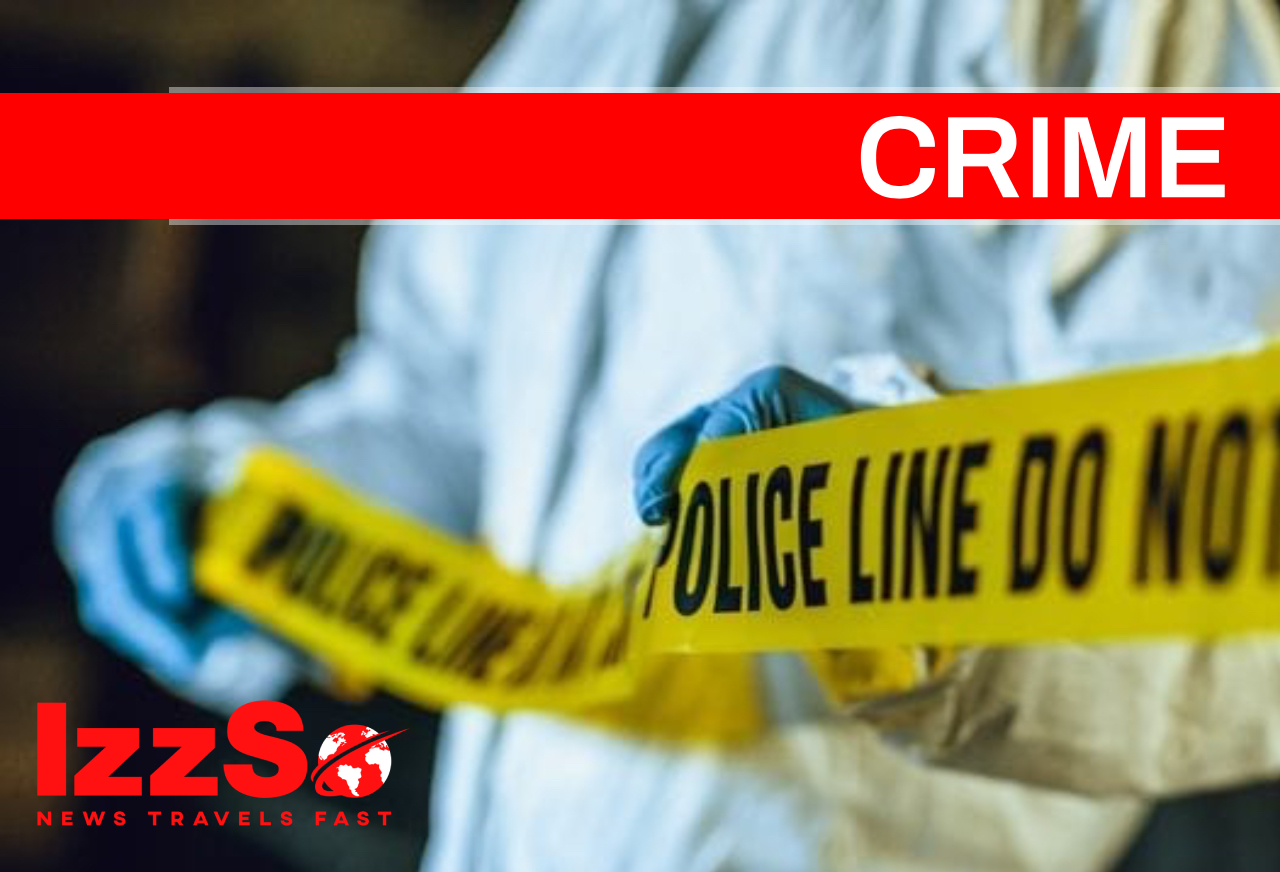 An 18-year-old teenager was badly beaten in her Tobago home on Tuesday morning.

Alia Amoroso was left sleeping in bed by family members in her Bon Accord home around 6:30am. When they returned around 9:00a.m, they found the front door opened and upon checking, discovered Amoroso lying in a pool of her own blood. She was taken to the Scarborough General Hospital. The teen had multiple wounds on her face and incurred injuries to her left eye and eardrum. She also suffered a fractured jaw and was reported to be bleeding from her brain.

She is listed in a serious condition in the Scarborough Hospital and is expected to be flown to the Port-of-Spain General Hospital for further treatment.

Man shot and killed while standing outside his Couva home 0

Chaguanas businessman recued after being held for 26 days 0