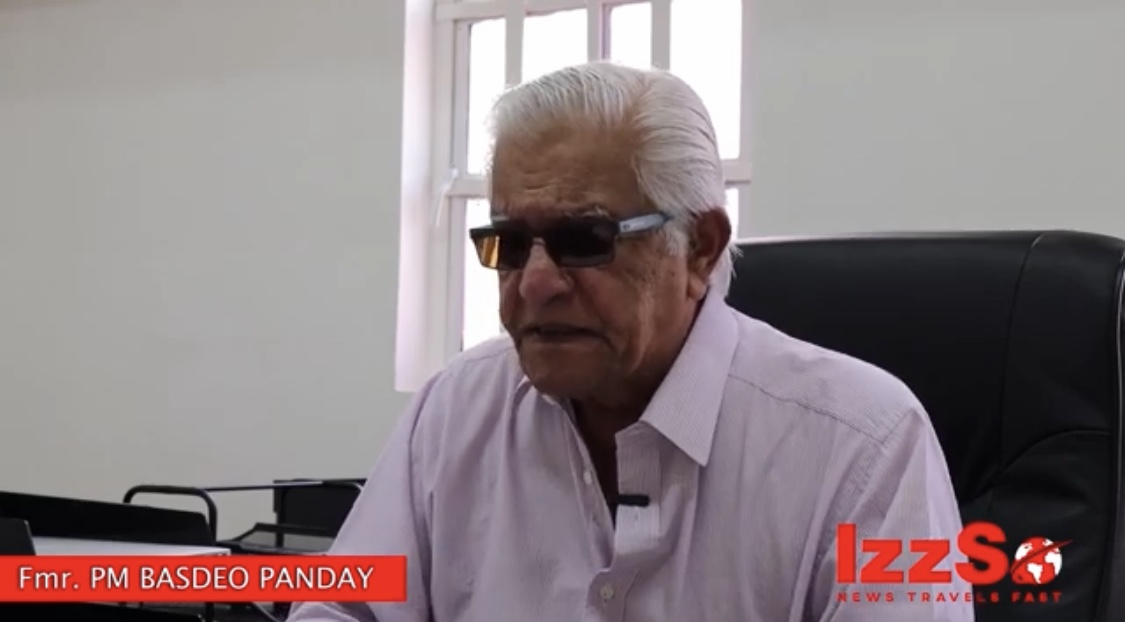 Former Prime Minister and UNC Founder Basdeo Panday says that the URP & CEEPEP programs while well intentioned, have created a dependency and hand out syndrome in the country. He said when the programs were created they had potential to elevate and train vulnerable groups, and were bolstered by strong energy prices supported by three oil booms during Trinidad & Tobago’s history. However now that the country’s economy does not in the same way benefit from high oil prices to support these programs and participants, the unintentional effect may be that some participants may be resorting to crime to support their families.
Mr Panday was speaking in an exclusive interview with IzzSo media.