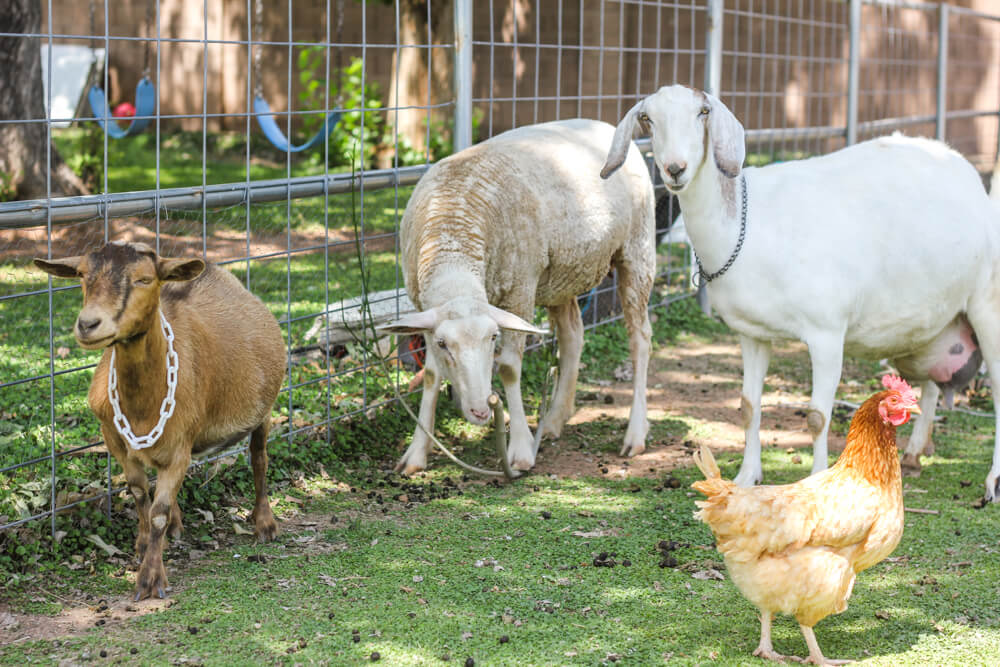 Barrackpore farmers say their profession is being adversely affected by praedial larceny.

Speaking with reporters on Tuesday, the farmers revealed how the situation has impacted their livelihood.

One farmer said he has lost 35 heads of animals including sheep. Since farming is his livelihood, the loss of his stolen goods has negatively affected him.

Another farmer said he has lost over $10,000 worth of chickens as thieves broke into his pen and stole the animals.

Another said that the goats he has been rearing for over three years were stolen. He estimated that his animals were worth over $20,000.

The farmers appealed to the state for more resources to be given to address the situation.

One suggested changing the laws, giving farmers the right to bear arms since the criminals are equipped with weapons.

“We are demanding that the Government and the police in Barrackpore and Cragnish.”

Supply (us) with the equipment to help us solve this crime of praedial larceny in our localities because this is not going to stop it’s going to get worse. Somebody is going to die.”