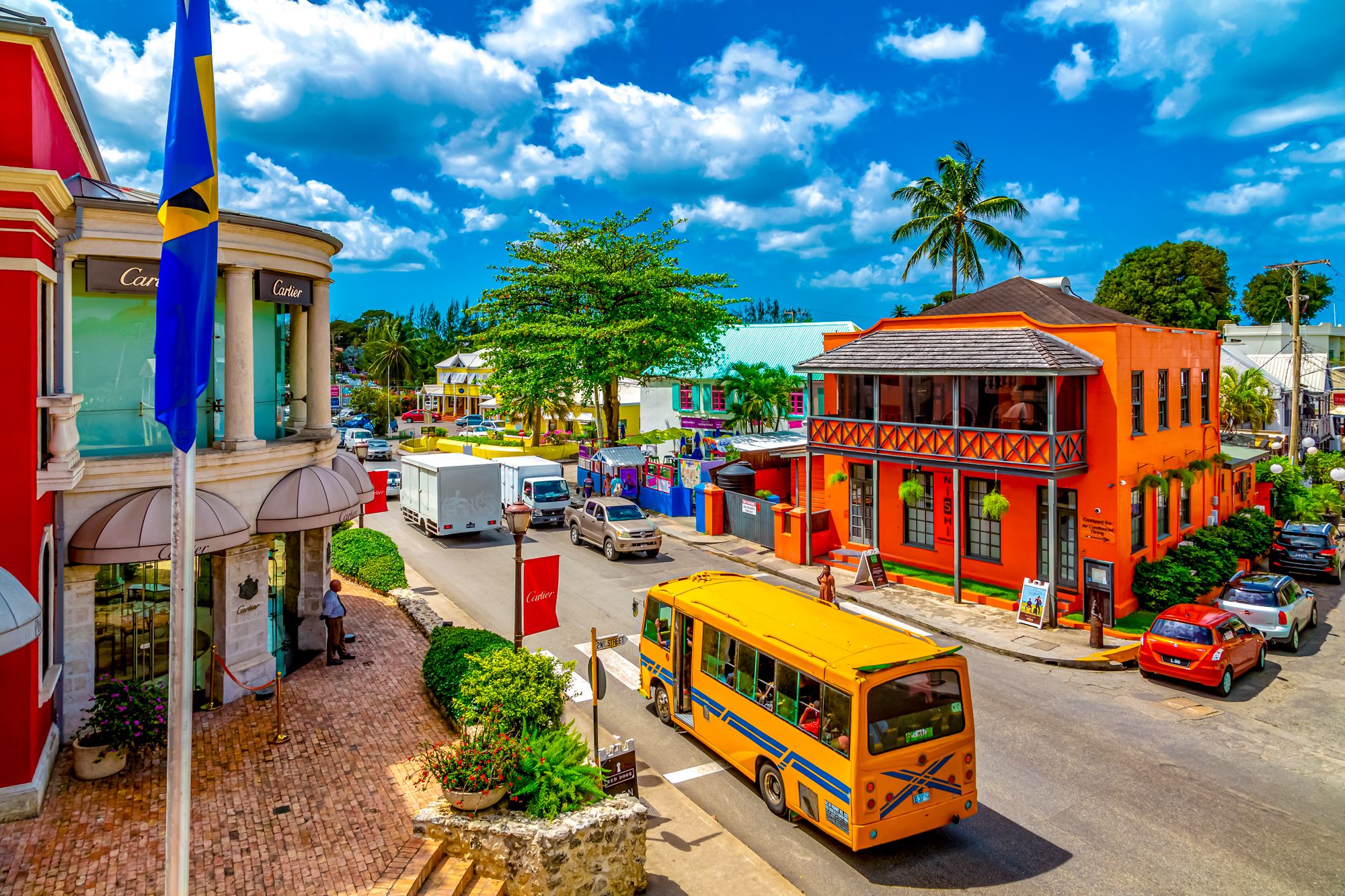 On Thursday, the Barbados government reported it’s decision to ease all COVD-19 limitations bringing about a further unwinding of the curfew that was previously placed, as citizen will be able to resume several daily activities.

This is announced by the Prime Minister Mia Mottley stating that relaxations of measures will be for a three-week time frame, beginning on Tuesday, April 27, and finishing on Monday, May 17.

Beginning next Tuesday, the time curfew from Thursday to Sunday will run from 12 PM to 5:00 am (nearby time), while once more, there will be no check in time on Mondays, Tuesdays, and Wednesdays.

Mottley said that cinemas will return, with no more than 25 persons remain in the concessionaire area and would be subjected to severe conventions from the Chief Medical Officer and the COVID Monitoring Unit.

Among the actions, she said, church and communion services could resume and the sacrament would be in individual servings. Mottley also uncovered that conversations would be held with authorities in the Ministry of Health and Wellness and the Barbados Christian Council to guarantee that “there is no misinterpretation as to what is being permitted by the Chief Medical Officer”.

“We have asked for a larger than usual presence in terms of persons, ensuring that during the bank holidays, people remain doing what they’re supposed to do. You know, you can go to restaurants; you can go to cook shops; you can eat food; you can do shops if they’re open, but you cannot, cannot, cannot, be involved in karaoke or feting, or that kind of activity that the AG has prohibited in his drafting of the directive,” the Prime Minister explained.

Cognisant of the forthcoming bank holidays  – National Heroes Day and May Day, and the desire for Barbadians to “loosen up and free up”, Mottley clarified that “there can be no picnics, no excursions, no karaoke, no fetes, no parties.

Additionally, the Prime Minister said the number of cases per 100,000 inhabitants over the last 14 days had dropped further. Noting that last time she spoke to the country, it was 40.7 cases per 100,000 over the 14-day period, she said it was now down to about 39, and greater effort was needed to bring the numbers further down.

“We feel, therefore, that we will continue to gradually open, recognising that those cases that we are still having, for the most part, not all, but for the most part, are linked to behaviour that the Minister of Health has indicated. And it is really unfortunate when we have persons in society who are prepared to put at risk other members of the society, other families, other members in the community.

“In this particular instance, it was a church, in circumstances where to do so, may in fact, be putting persons’ lives at risk in a serious way. So, I trust and pray that all of us have watched on and have learned and will ensure that we don’t as a nation have to deal with these difficult situations again,” she underlined.

Covid Jabs for Pizza and vouchers? 0