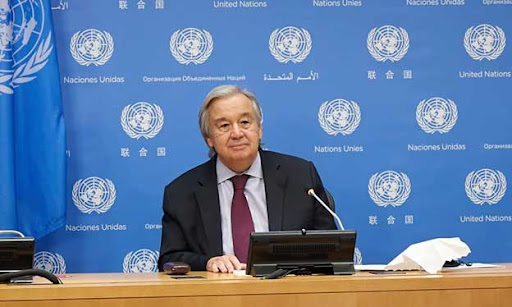 Barbados will be making history on Monday when it becomes the smallest nation to ever host the United Nation’s Conference on Trade and Development (UNCTAD), albeit in a virtual setting.

Key dignitaries, including United Nations Secretary-General António Guterres, began arriving in Barbados on Saturday for the 15th session of the trade conference.

The Conference is the highest decision-making body of UNCTAD and is normally held every four years, but because of the COVID-19 pandemic, UNCTAD 15 was postponed from the originally scheduled dates in October 2020.

UNCTAD will now be held virtually from October 3-7, 2021. It will be the first major international conference on trade and development since the onset of the pandemic and will provide a forum to discuss practical ways to reset the international trade agenda.

The Conference is expected to attract participation from across UNCTAD’s 195-country membership. (CLM)