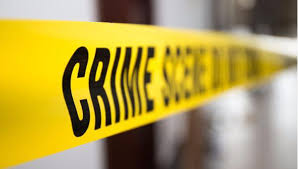 A 38-year-old guard of Limousine Bar in El Dorado is this morning nursing a gunshot wound suffered at the hands of a customer.

Reports indicate that the guard and another man were standing at the entrance of the bar when they got into an argument with a customer. The left man and promised to return. He kept his promise, only this time he returned with a gun and shot both guards. The 38-year-old was shot at the side of his head but the bullet grazed him, sparing him from serious injury.

Police officers were called to the scene to investigate. They recovered four spent 9mm shells.

The man was taken to the Mt. Hope Medical Sciences Complex where he was treated.

Truck Driver Ordered To Have No Contact With Ex-girlfriend. 0