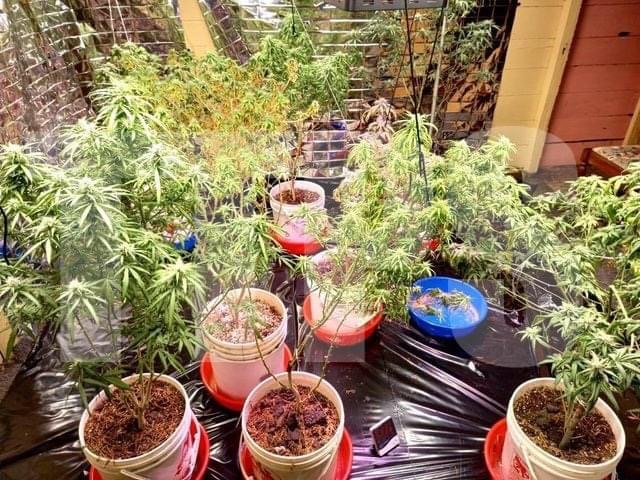 A Penal bank teller was arrested and several marijuana plants seized by officers of the Southern Division Task Force, during an anti-crime exercise conducted in the Penal district early this morning.

Officers conducted the exercise between the hours of 12:15am and 5 am on Wednesday 7th October, 2020, during which they executed a search warrant for firearms and ammunition at the Clarke Road, Penal, home of a 34-year-old man.

The search resulted in officers finding 50 marijuana trees being grown in two rooms in the house.

The man, a bank teller with a commercial bank in Siparia, was arrested in connection with the finds. 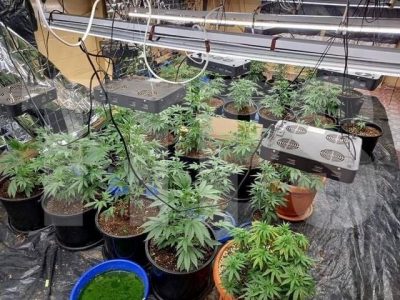 Citizens Urged To Be Responsible During Carnival 0