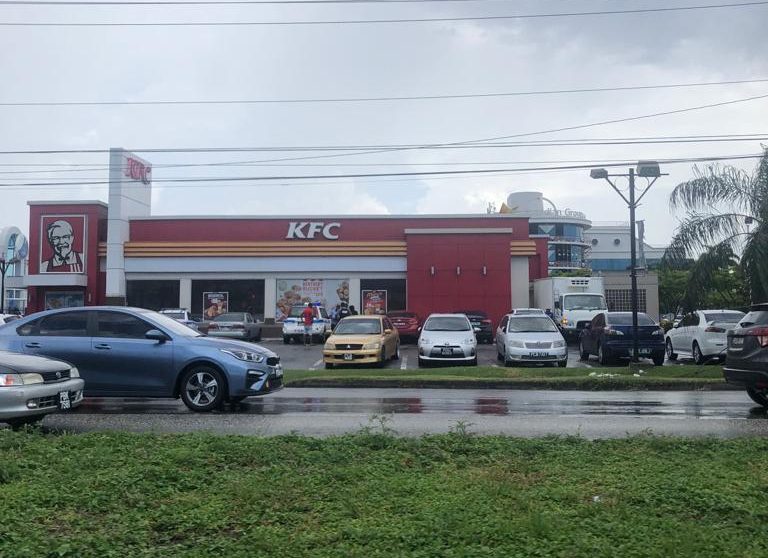 Around 2:00p.m, four men entered the store which is located along the Audrey Jeffers Highway. They announced a holdup after which two men jumped over the counter and took the money from the cash register. They then robbed the staff of cash and other valuables. The other two bandits robbed the customers at the outlet.

No water for Diego Martin & Petit Valley on Tuesday 0