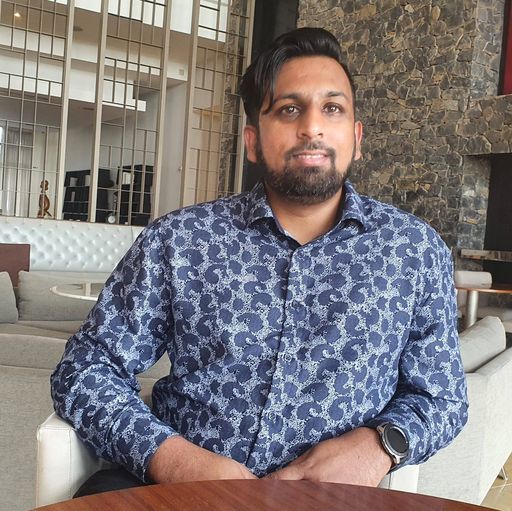 Political activist Ravi Balgobin-Maharaj is determined to have his day in court.

Hours after a High Court judge denied his injunction, which would have forced the Government to hold local government elections, Balgobin-Maharaj has revealed that he has already appealed Wednesday’s refusal by judge Jacqueline Wilson.

The judge refused to grant him an injunction to prevent local government councillors and aldermen from continuing in office for another year.
It was part of Balgobin-Maharaj’s challenge to the Local Government Reform Act, which contains amendments to the Municipal Corporations Act.

His attorneys, led by Anand Ramlogan, SC, are seeking an urgent hearing of the appeal.

Wilson said Wednesday it was the court’s view that the least irreparable harm would be to refuse the injunction, because of the range of services provided by aldermen and councillors and the potential impact of their disruption if she granted it.

Balgobin-Maharaj wants the offices of all councillors and aldermen declared vacant from December 4th.

He said he could not pretend Wednesday’s decision was not disappointing, but it was not unforeseeable.
He will now have to convince the Court of Appeal of his arguments in favour of an injunction being granted.

Woman struck and killed while attempting to cross Beetham Highway 0

‘Stop the POP’s’ – Say no to Persistent Organic Pollutants 0

Tobago’s active cases at 104 and not 94; Davidson-Celestine makes correction 0