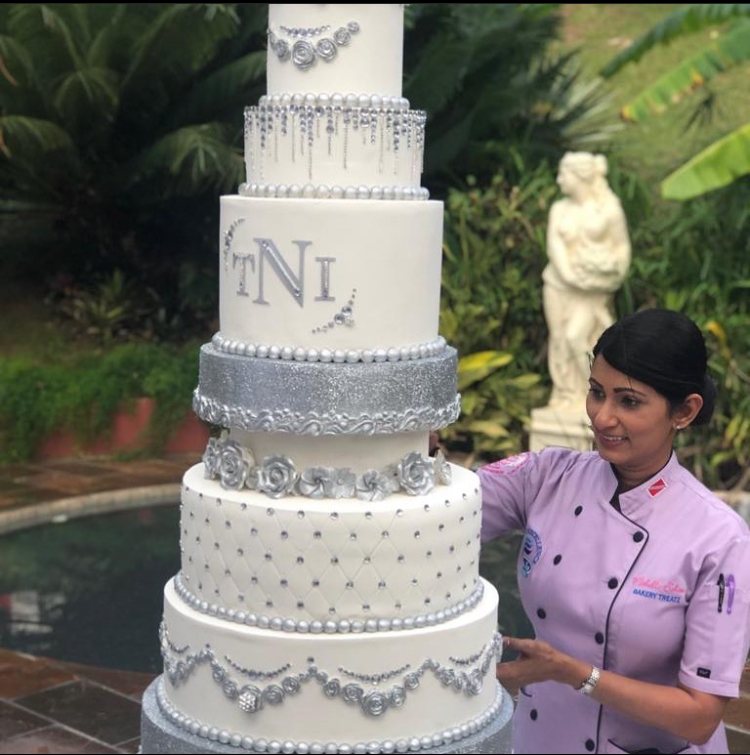 The owner of Bakery Treatz, Michelle Sohan and associate, only named as Justin were reportedly involved in a vehicular accident. 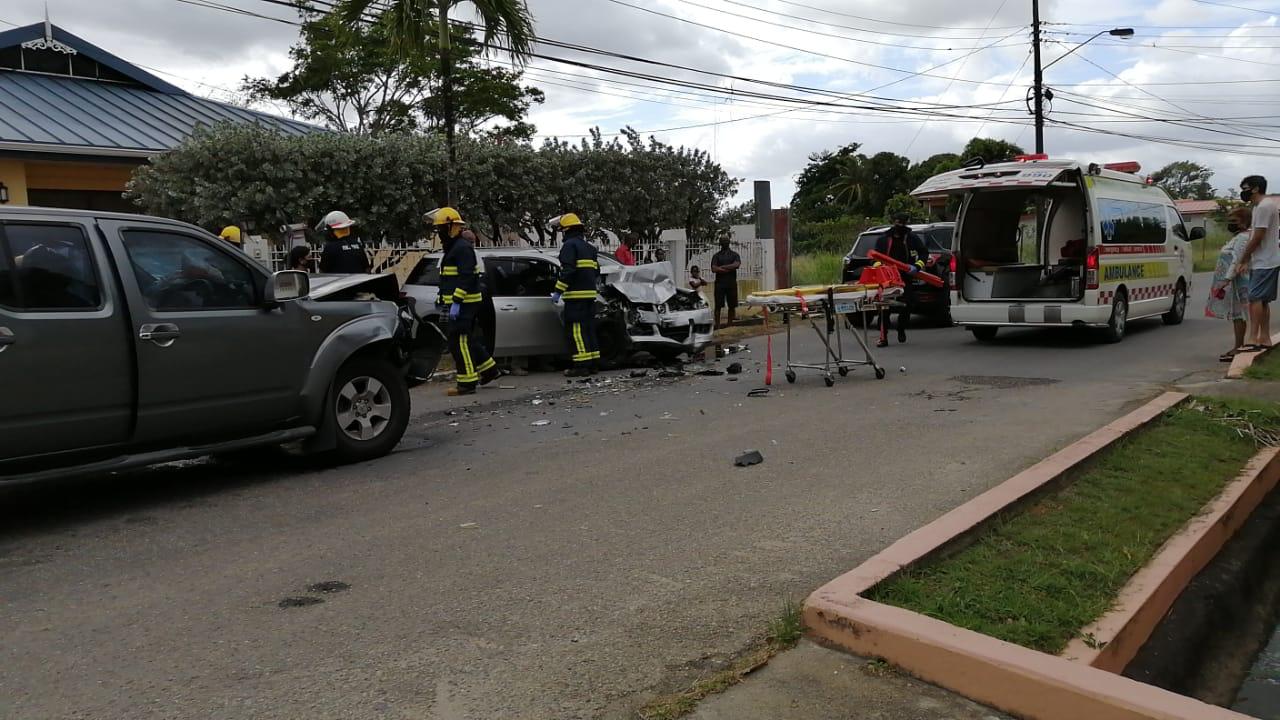 According to reports the accident took place today, Tuesday 20th, within the vicinity of Eastern Avenue, Lange Park.

Reports further states that Sohan is currently in a stable condition at the Chaguanas Accident and Emergency Unit.

There has been report of loss of life or life threatening injuries.

A resident shot this video which has been making its rounds on social media.