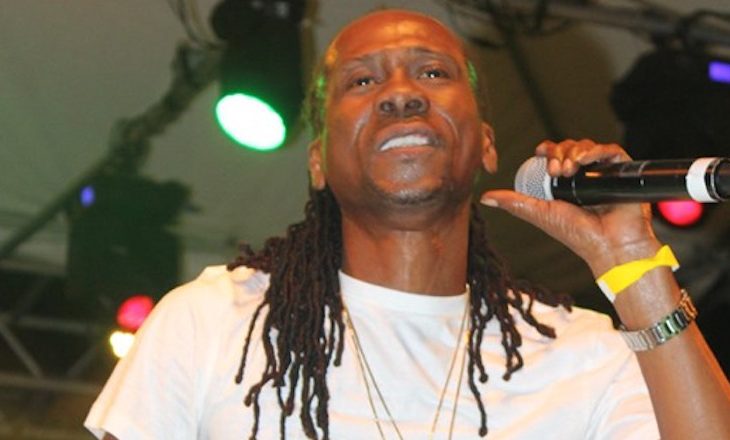 Barbadian performer Lil Rick has finally ended his silence about his contribution to the controversial Trojan Riddim video, that received public condemnation this past week.

The new popular music video highlighting Lil Rick and Peter Ram drew public judgment, with some citizens saying that the music is a local copycat of gangster rap styles in Jamaican dancehall and American hip-hop.

While the video contains brutal and explicit language and pictures of firearms, is the declaration of death on informants and the glorification of guns and gun violence in an alleged conflict that held the concern of many viewers.

In the opening, Lil Rick sings: “Shoot straight like Messi from Argentina, with a big f**** gun singing sweet like Selena. Gunshot clap out and skin you out like Sabrina ’cause you like to inform and run chat pon social media.”

On  June 3, Lil Rick posted a statement online that expressed his absolute rejection against crime and violence, and it was never his aim to advance or instigate violence in any capacity.

Lil Rick expressed that Soca has permitted him to ascend to public prominence, however even in the Soca field he has consistently attempted to stay consistent with himself and has attempted to ponder what’s going on in Barbadian culture, using Barbadian dialect, or through the release of music which appeals to various socioeconomics.

The Bajan musician shared that how he communicates his thoughts may not generally agree with a few however it regularly recounts an account of the real factors of regular daily existence for certain sections of society.

The video has gotten far and wide judgment from all sides of the political gap, religious bodies, various artists, and the general public of Barbados.

Prime Minister Mia Mottley has strongly condemned the Trojan Riddim Barbados Dancehall Mix.  In a statement, Mottley said she could not stay silent,” I am horrified by the video and I am personally disappointed in the artistes who have not recognized that there is an obligation on their part to accept that to whom much is given much is expected.

The Beast to be laid to rest today 0