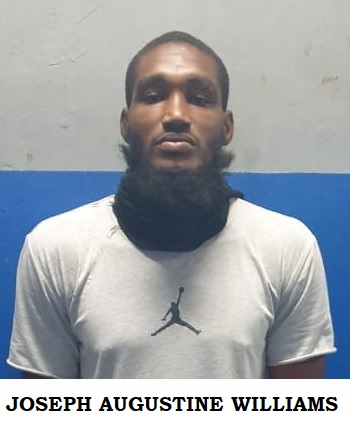 Bail and fine for two charged with possession of marijuana

Two men appeared before Senior Magistrate Armina Deonarinesingh at the San Fernando Magistrates’ Court yesterday, after they were charged with possession of marijuana. 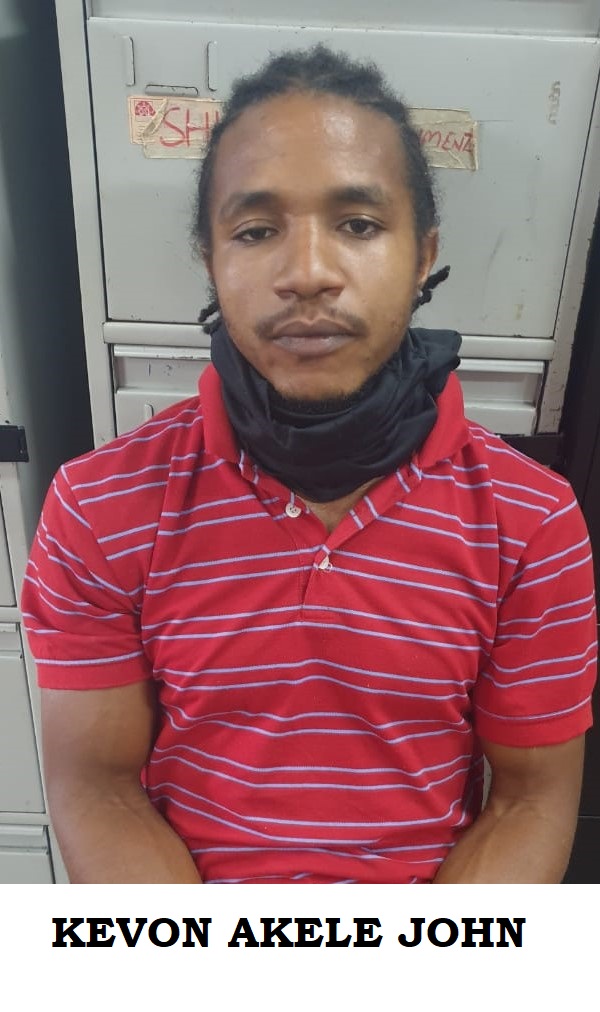 The charges arose out of an incident where both men were stopped and searched by police officers who were on foot patrol on Monday 24th May, 2021.

While conducting stop and search exercises along Paradise Street, San Fernando, PC Mahadeo, PC Lakhee, and other offices stopped a motor vehicle driven by John, in which Williams was a passenger.

Upon searching the vehicle officers allegedly found and took possession of 525 grammes of marijuana.

Both men were arrested and charged with possession of marijuana.