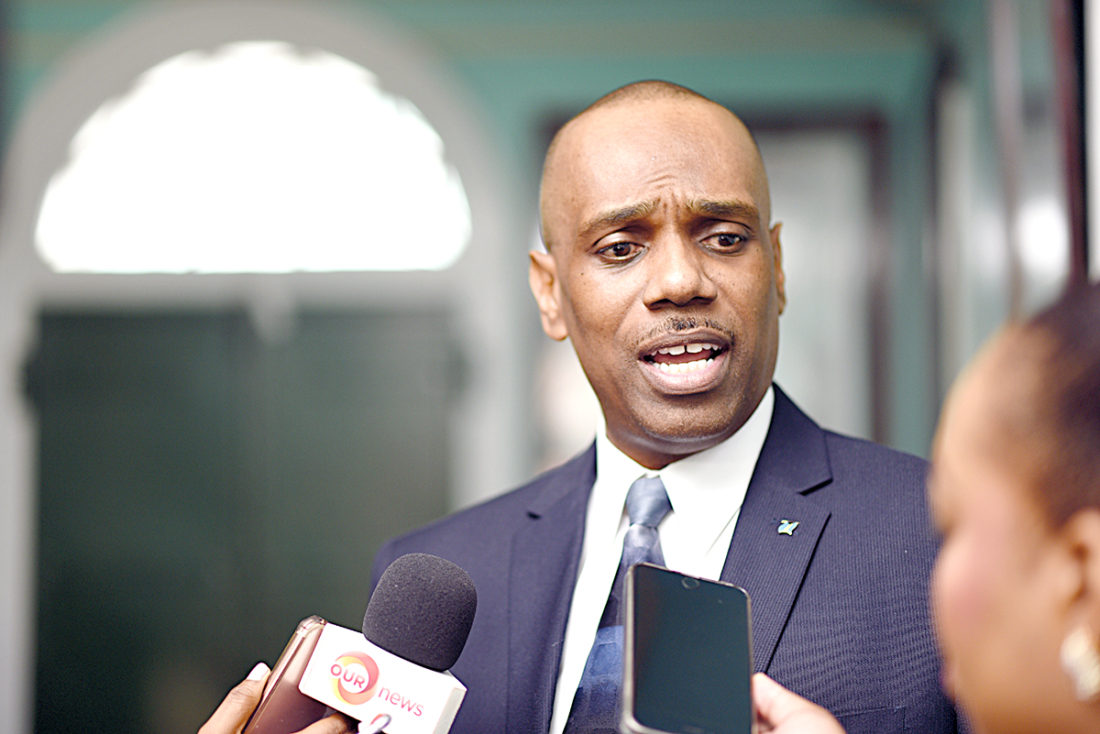 A government legislator in The Bahamas is calling for a national debate on same-sex unions and abortion as citizens use social media to discuss a planned gay parade next year.

The parliamentary representative for the Pineridge Constituency Frederick McAlpine, who is also a pastor, told the Tribune newspaper that people do not see homosexuality and lesbianism in the same light as they did 20 years ago.

“I don’t think the country is accepting but the country has matured in that area mainly because everyone can look in their family and find one of them, two of them, three of them,” he said.

McAlpine added: “I personally don’t support gay marriage but I think the time is coming when you’re going to have to look at something called civil unions. Let me give an example why. A mother has been fighting her gay son for years but when he dies she wants the Mercedes and the land he had.

“But he got those things through his homosexual lifestyle so why should you want it when you don’t know how he got it, when it might be a partner or friend he got these things with? You disowned him, you disregarded him, but when he died you want everything he has? That’s not right. I don’t endorse man marrying man but there might come a time when people want to hold on to what they have or the things they have had together through joint custody with another person. There has to be a law to protect those people.”

He said that the conversation needs to start more because somethings are taboo. “For instance, we say in this country it’s illegal to get an abortion but everybody knows people do get abortions. So when are we going to stop playing this game? I don’t endorse abortion but I think a woman has a right to do what she chooses to do.”

Apple to pay a customer in Brazil $1,075 because it did not provide a charger with new smartphone 0