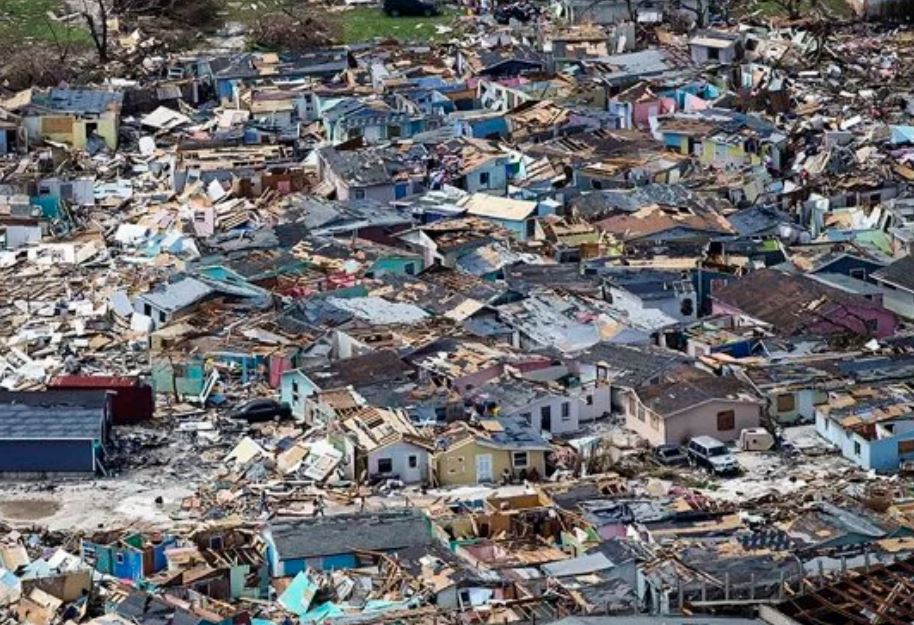 The Bahamas government issued a stop order banning the construction of any new buildings in the four major shantytowns on Abaco.

This comes two weeks after Hurricane Dorian, which would’ve killed at least 50 people and left more than 1,300 missing, including 300 Haitians, tore through Abaco and wiped out many of the shantytowns on the island.

The prohibition on new buildings in the shantytowns is valid for at least six months but could be extended, local reports say.

“The minister of housing and the environment has issued a prohibition to build order for The Mudd, Pigeon Pea, Sand Bank and Farm Road community areas located on the island of Abaco with immediate effect,” the Ministry of Housing and the Environment said in a statement.

Thousands of Haitians live in shantytowns on the Abaco Islands. The Mudd, was home to the biggest Haitian immigrant community.

In the aftermath of Dorian, Minister of Labour Dion Foulkes said the government’s initial plan to demolish the slums was out of concern for residents.

“One of the main motivations, the primary motivation of the government by establishing the Shantytown Action Task Force, was the well-being, safety and health of the persons living in the shantytowns,” Foulkes, who heads the task force, said last week.