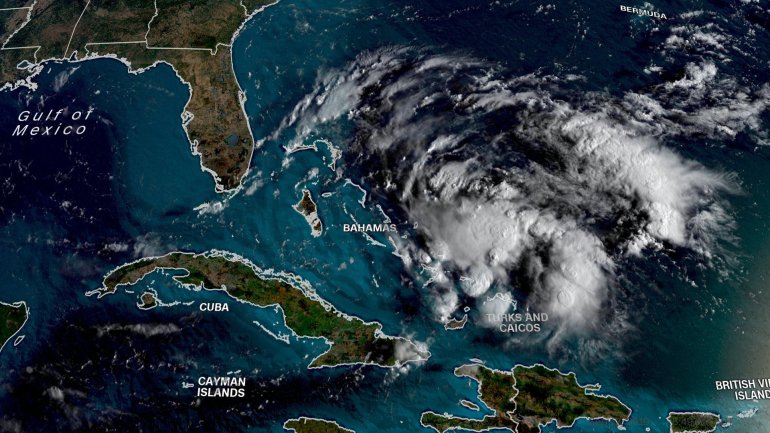 The Government of the Bahamas issued a tropical storm warning for northwestern Bahamas, according to the National Hurricane Center.

That’s the same region that was decimated earlier this month when Hurricane Dorian swept through the region as a monster Category 5 storm, killing at least 50 people.

The “disturbance” — named “potential tropical cyclone nine” — could produce total rain accumulations of 2 to 4 inches through Sunday over the Bahamas. Isolated maximum amounts could total 7 inches in the northwest and central Bahamas.

As of 11 a.m. ET, the NHC says the tropical disturbance is moving northwestward toward the Bahamas at 1 mph and is expected to increase in speed to move across the central and northwestern areas of the Bahamas.

There is a possibility the storm will track towards the east coast of Florida into Saturday.

Call Made To Protect The Nation’s Women 0