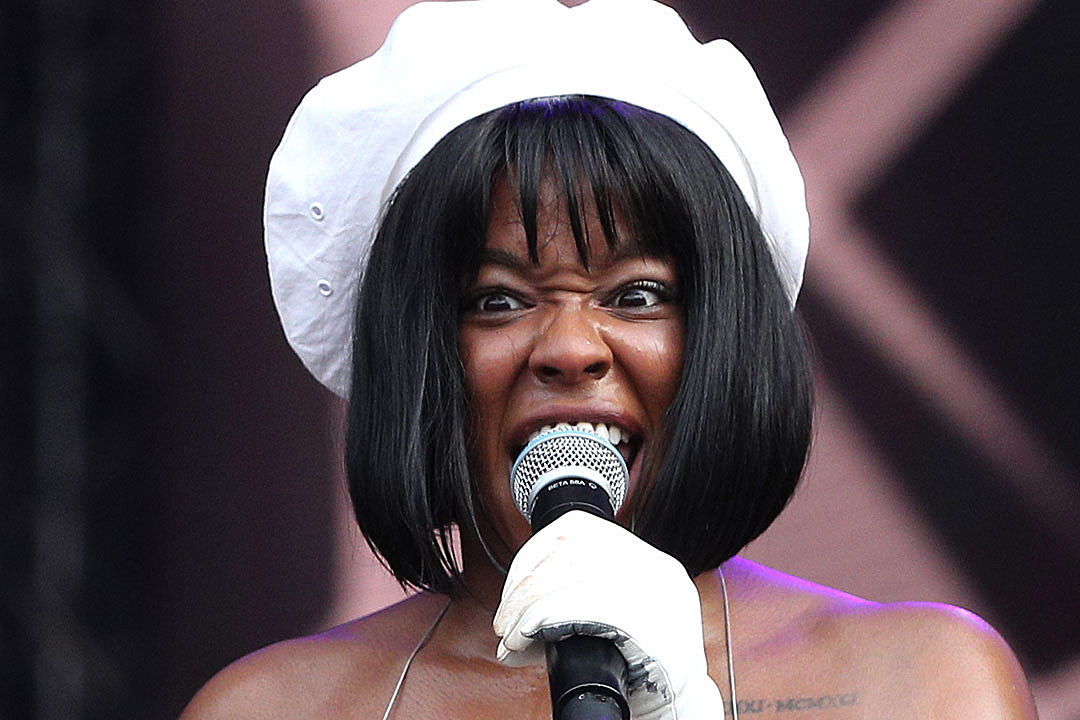 American musical and artiste, Azealia Banks, has allegedly dug up and cooked her dead cat, documenting the procedure LIVE on her Instagram account.

Banks on Tuesday, posted a series of photos and videos as she appeared to have dug up her dead cat, Lucifer, and cooked him in a frying pan.

She then posted a photo of the cat’s skull on her wall, as well as on her Instagram story.

People are understandably disgusted by Azealia Banks “cooking” her beloved pet on Instagram Live, although to be absolutely precise, it looks like she’s probably boiling the meat off the bones (sorry, cat lovers!) so she’ll have a clean skeleton left over. Decorating her house with animal skeletons and/or using them in occult rituals sounds like a very Azealia Banks things to do.

Fans were left horrified and concerned for the 212 singer, with many wondering whether this was real or an elaborate prank. Others claimed to have taken things further and reported Azealia to the police.

In 2016, the controversial Azealia admitted to practicing witchcraft by sacrificing chickens in her home.