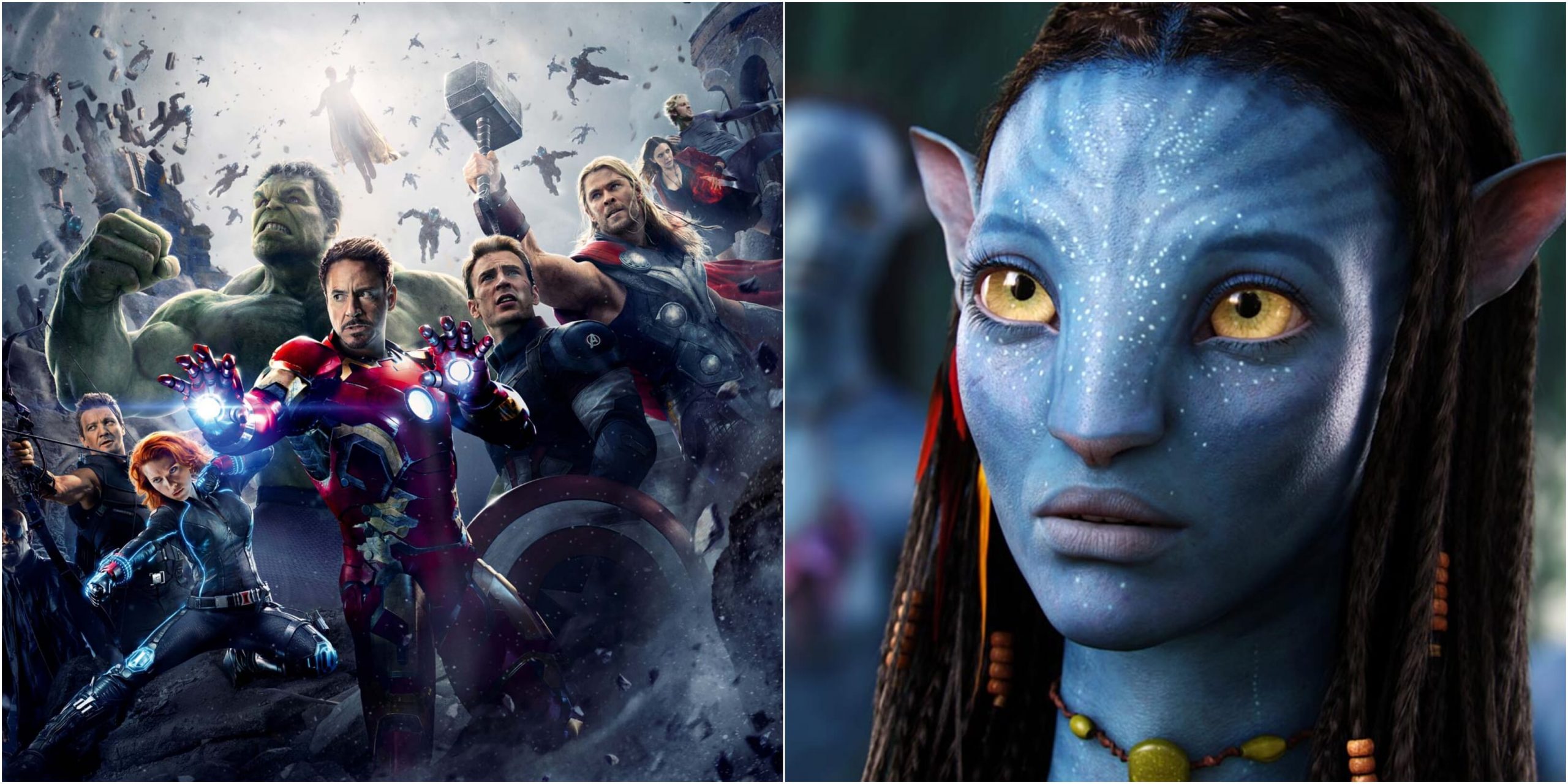 The popular film Avatar has just surpassed Avengers: Endgame as the highest-grossing film of all time.⁣
⁣
Almost a decade after its initial release, James Cameron’s classic sci-fi film Avatar was re-released in China, smashing the previous record set by Avengers: Endgame.

Despite their loss, Marvel took to Twitter to congratulate Cameron and the entire Avatar crew on their recent win.

In other film news, Daniel Kaluuya has been nominated for Best Supporting Actor for his role in Judas & The Black Messiah, where he plays American activist and Black Panther member, Fred Hampton, who was assassinated at 21 in 1969.