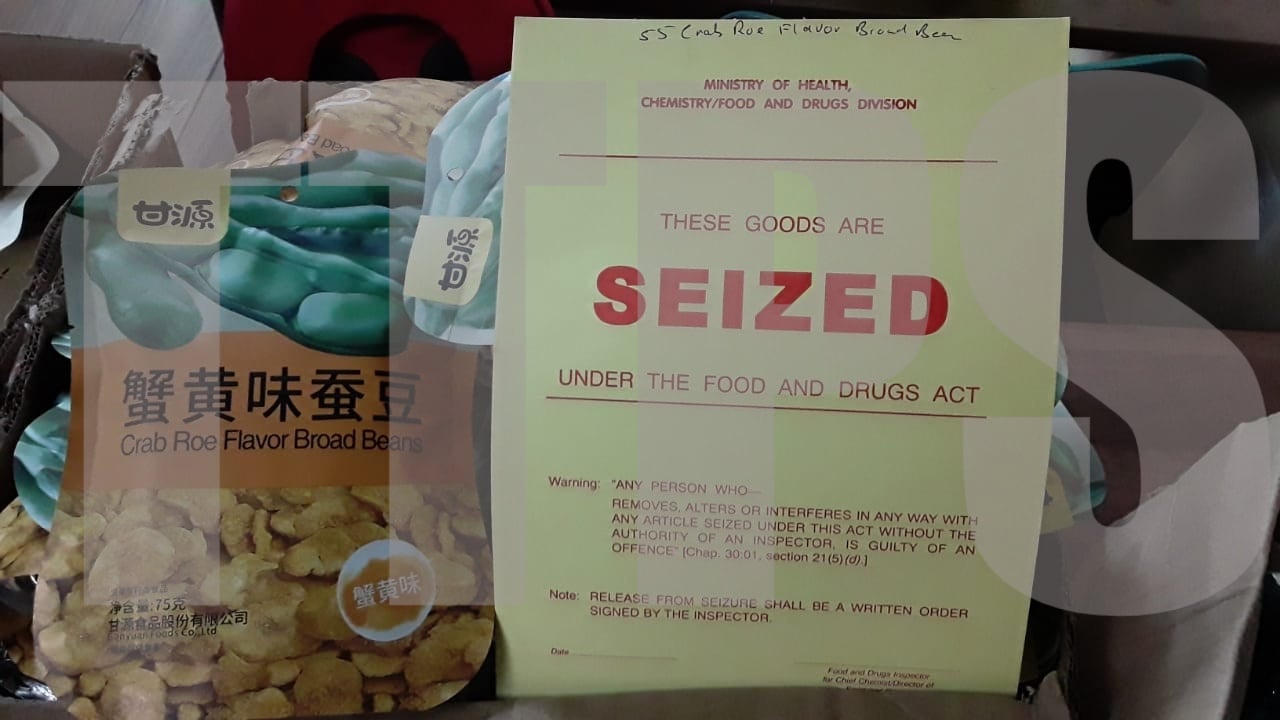 Several quantities of Illicit Tobacco products were among items seized at Me Asia Supermarket, located at 86 Tragarete Road Port of Spain in Port of Spain. The find was seized during an operation on Friday 3rd September, 2021.

The exercise was conducted by a multi-agency Task Force and was related to enquiries relative alleged illicit Tobacco products and illegal gambling at the location. It was also to conduct a stock check on specific items and inspection of the state of the premises.

Several items were seized which included :
Relative to the illegal gambling investigations, (MATF)
· Uniwell Electronic Cash Register with keys configured from numbers 1 to 36.
· Four thousand one hundred and fifty-four dollars $4,154.00 Trinidad and Tobago Cash currency.
· Numerous paper slips with numbers from 1 to 36 each with a money value
· 1 note book with account records for the period 15/3/21 to 3/9/21.
· One large yellow chart ruled up Monday to Saturday with a series of numbers between 1 and 36.

The operation was coordinated by W/Snr. Supt. Cooper and Supt. Smith 0f the Criminal Investigations Department/Criminal Records Office in collaboration with Snr. Supt. Nobbie of the Port of Spain Division, members of the Multi-Agency Task Force under the supervision of ASP Haynes, Port of Spain CRO CSI, Port of Spain Divisional Task Force in conjunction with state agencies Customs and Excise Division, Trinidad and Tobago Bureau of Standards (TTBS), Occupational Safety and Health Administration (OSHA), Government Electrical Inspectorate (GEI and the Inspector at the Chemistry, Food and Drug Division of the Ministry of Health.
Investigations are ongoing. 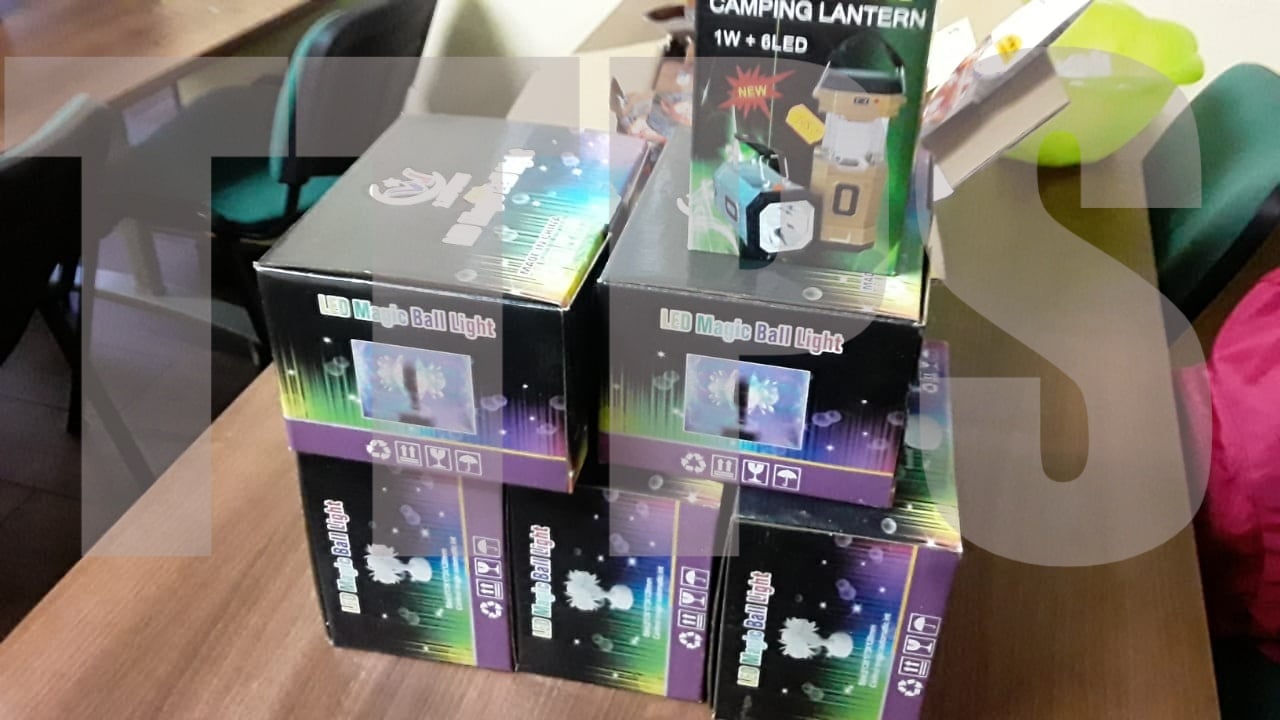 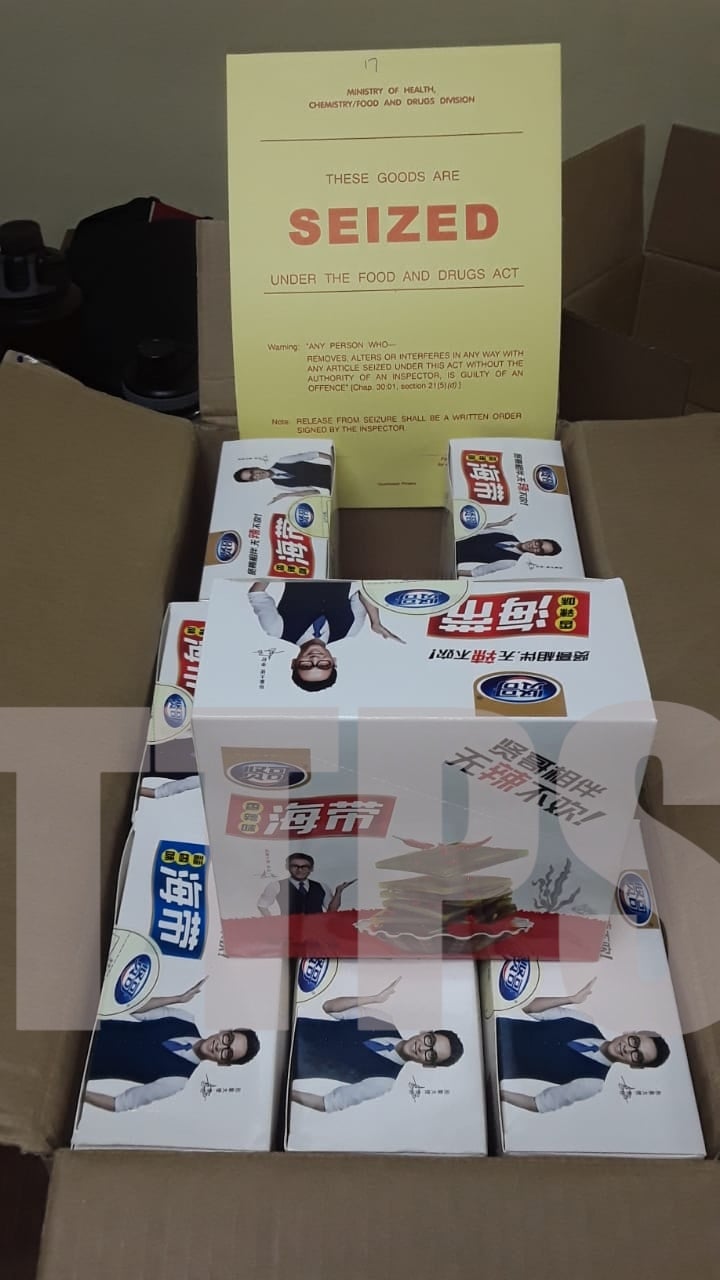 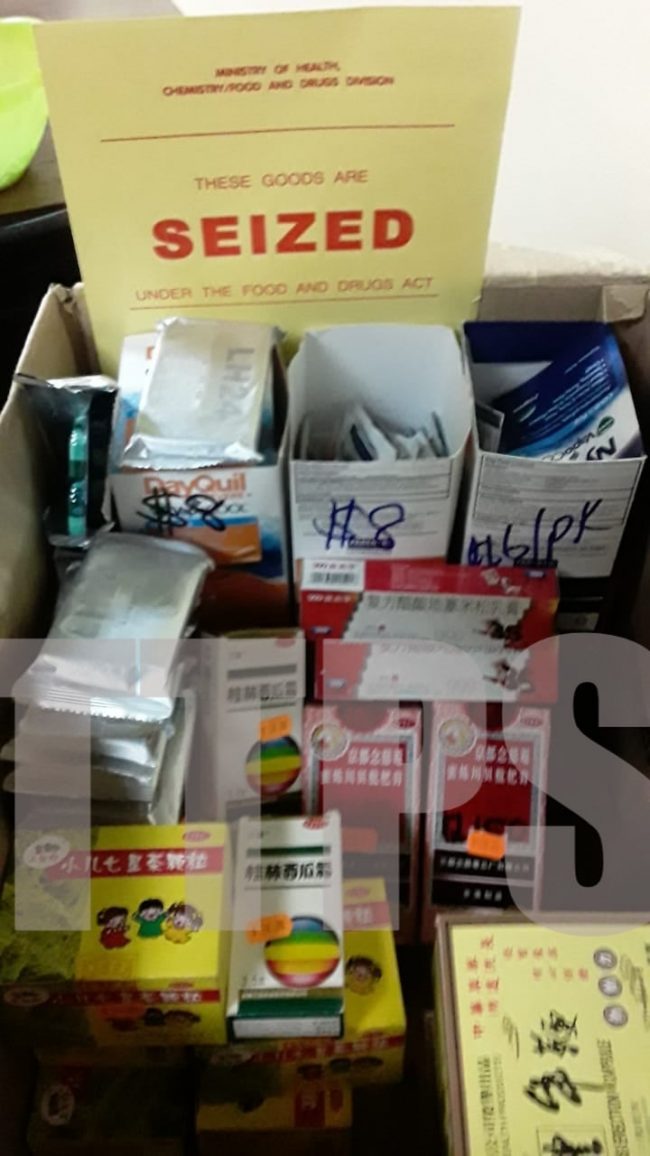 UPDATE: Venezuelan activist not dead, shot and wounded in robbery 0