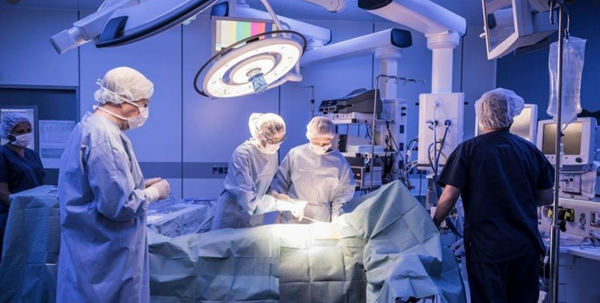 Doctors accidentally amputated the wrong leg of an elderly man in a mistake that they are blaming on “human error.”

The 82-year-old man was scheduled to have his left leg amputated on Tuesday at the Freistadt Clinic in northern Austria. Instead, doctors removed his right leg above the knee. The error began prior to the operation when an employee incorrectly marked the man’s right leg to operate on. Doctors did not realize the mistake until two days after the procedure.

The clinic issued a statement where they called the mix-up a “tragic mistake.”

“We are deeply shocked that on Tuesday, May 18, despite quality assurance standards, the wrong leg of an 82-year old man was amputated.” According to the hospital, “numerous medical conditions” led to leg amputation.

The Freistadt Clinic says they have made the patient’s family aware of the error and are offering him psychological support. The surgeon who performed the procedure is now on leave at her request.

“We would also like to affirm that we will be doing everything to unravel the case, to investigate all internal processes, and critically analyze them. Any necessary steps will immediately be taken,” the hospital stated.

In the upcoming days, the man is scheduled to undergo a second surgery to amputate the correct leg.