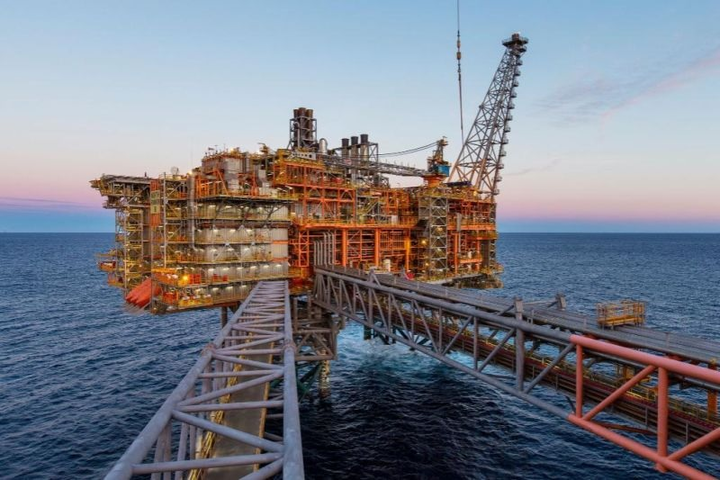 The article said both companies have significant investment in Trinidad and Tobago.

The article said the deal is expected to be completed in the second quarter of 2022.

It said a holding statement on BHP’s website stated that the companies will seek to combine their respective oil and gas portfolios by an all stock merger to create a global top ten independent energy company by production.

The release said once the approvals are obtained “BHP’s oil and gas, business would merge with Woodside and Woodside would issue new shares to be distributed to BHP shareholders.