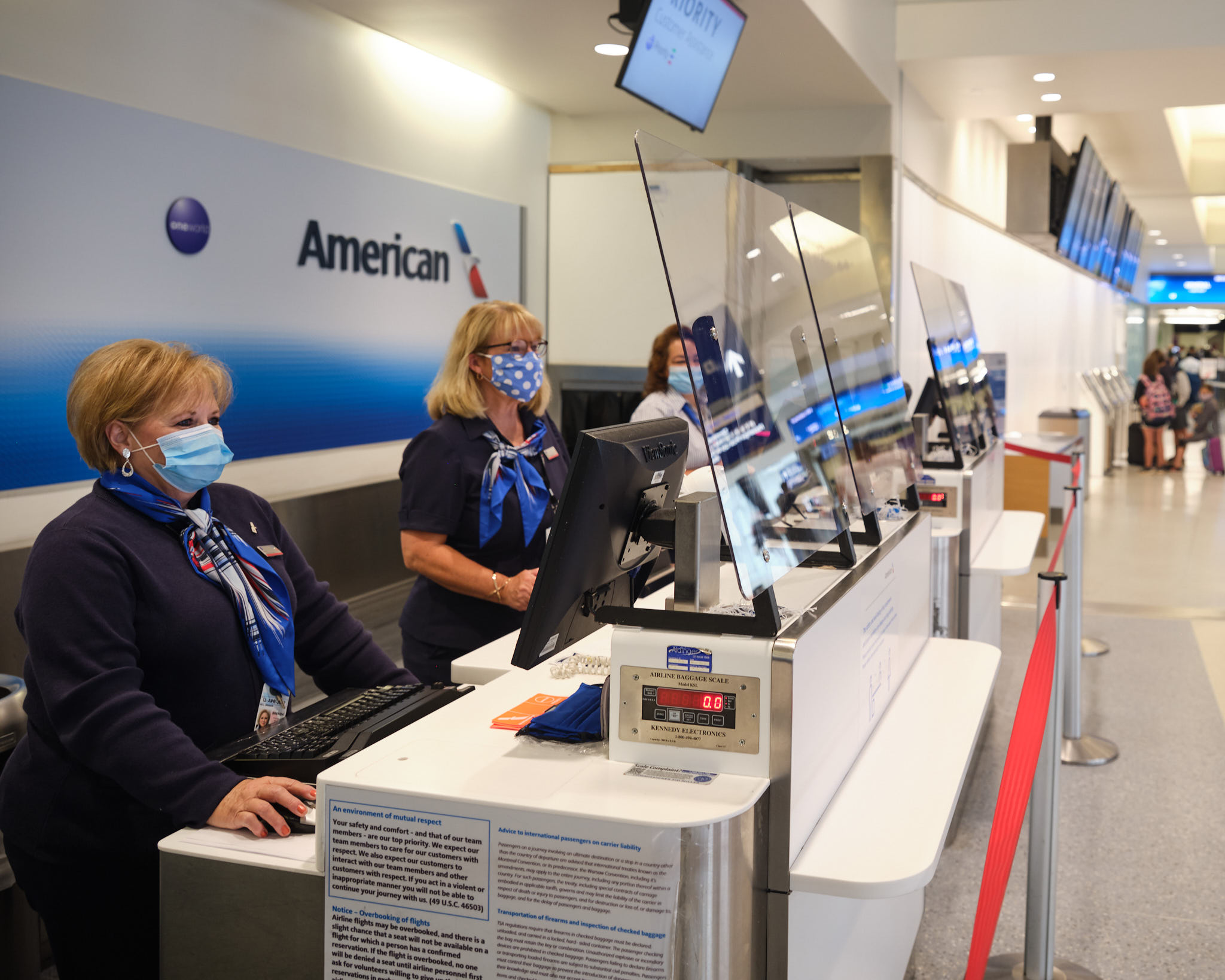 Several Australian banks and US airlines suffered website crashes on Thursday, following an issue with the web services company Akamai.

The disruption began at about 14:10 Sydney time (05:10 GMT). Australia Post, the postal service, was hit too – as well as Virgin Australia, the country’s second-biggest carrier.

Akamai admitted it was the source of the problem, telling news agency AFP: “We are aware of the issue and actively working to restore services as soon as possible.”

Akamai provides one of the world’s largest content delivery networks (CDNs) – a service designed to speed up loading time for websites. Virgin said it used the technology for IT network authentication.

Earlier in June, an internal problem at another large CDN, Fastly, prompted an hour-long outage at a number of high-profile websites including Amazon, Reddit, and the UK government site.

At 16:15 local time, Commonwealth Bank tweeted that services were starting to return to normal and thanked customers for their patience.