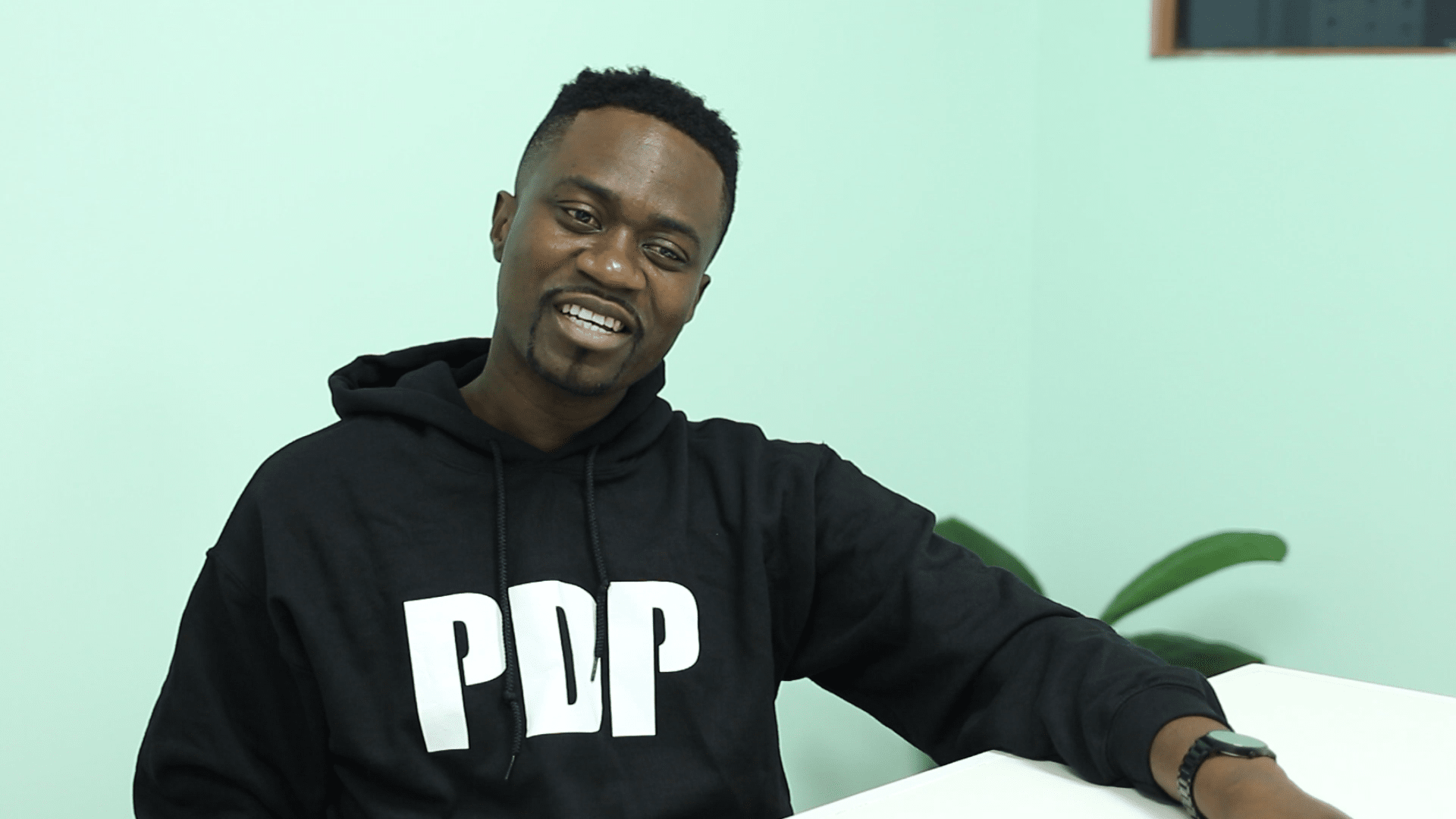 In the last term, the PNM held 10 of the 12 THA seats, while the PDP held two seats in Tobago East districts. Last night the PDP took four more seats which PNM had held, ending up with six seats.

Augustine said: “We’re elated! We have tied. We knew that NACTA poll was bogus all the time. This is a new day!”

However, the tie leaves a question mark over who will control the THA.

Augustine said the law is silent on how control of the THA would be worked out if there was a tied result.

“We don’t know at this point what may take place,” he added.