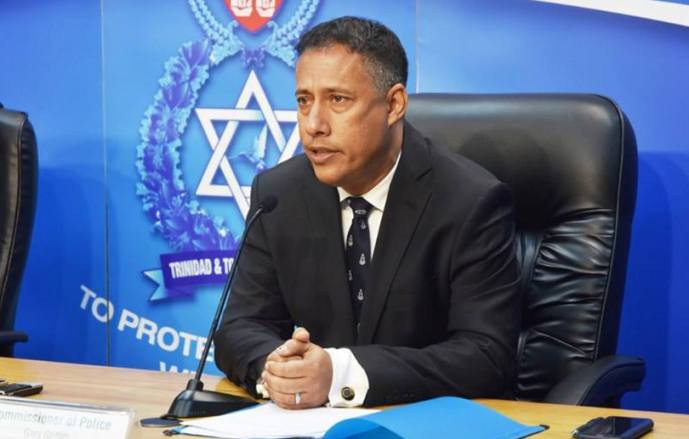 Attorneys in war of words with COP Gary Griffith

Following Attorney Mario Merrit’s chastisement of the COP regarding his utterances, another Attorney at Law, Farid Ali now says the Commissioner’s attacks have left a ‘toxic taste in the mouths of many in the Legal fraternity’.

Commissioner Griffith on Friday said police were investigating: “attorneys who have now crossed the threshold” while working with “criminals”.

Griffith detailed his concerns: “You have criminal lawyers and they are very important because they have a part to play to deal with the criminal justice system, but there is also something called lawyer criminals.

“And there are individuals that the police are also investigating. I wish to say it now, (there are) certain attorneys who we are investigating that have now crossed the threshold, crossed that line between conducting yourself in a professional manner to being involved in aiding and abetting and sympathetic and actually being employed by criminal elements.

Ali speaking to the media said a pattern of attacks on the legal fraternity is now developing.