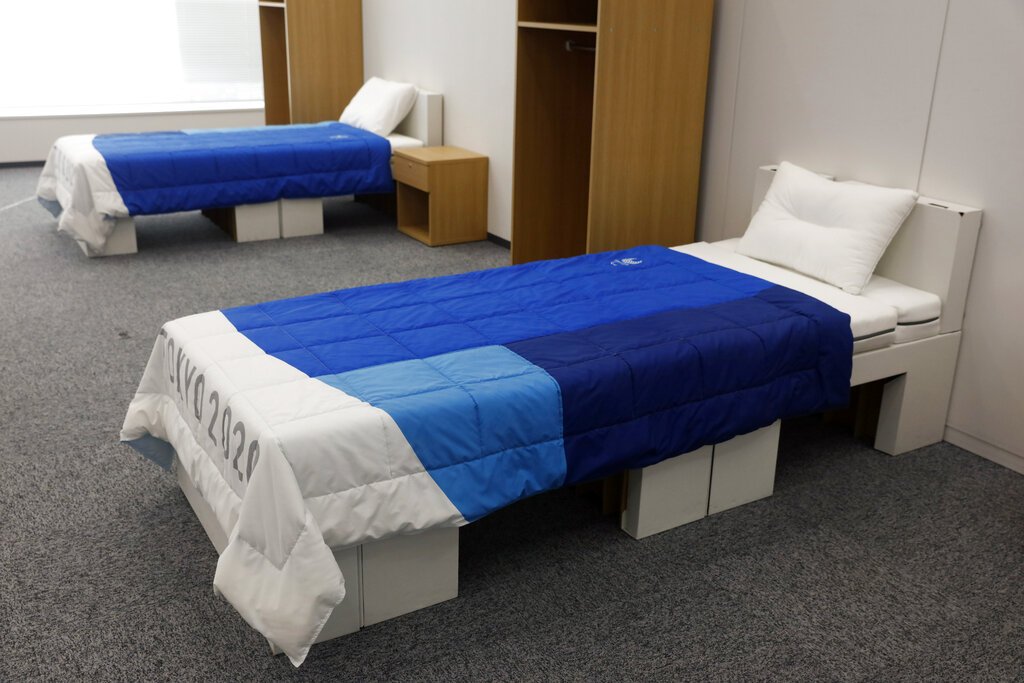 Athletes at 2020 Tokyo Olympics Will Sleep on Cardboard Beds

When the popular saying says that “Asians are on another level,” it’s honestly not mistaken. At least this is demonstrated once again in the preparation of Tokyo 2020 Olympic Games.

Athletes competing will be getting their sleep on beds constructed from cardboard.

The 18,000 single bed frames, which will populate the residences of the Athletes Village being built beside Tokyo Bay, were displayed on Thursday by organisers, the beds won’t make it to the village until the complex is finished in June. 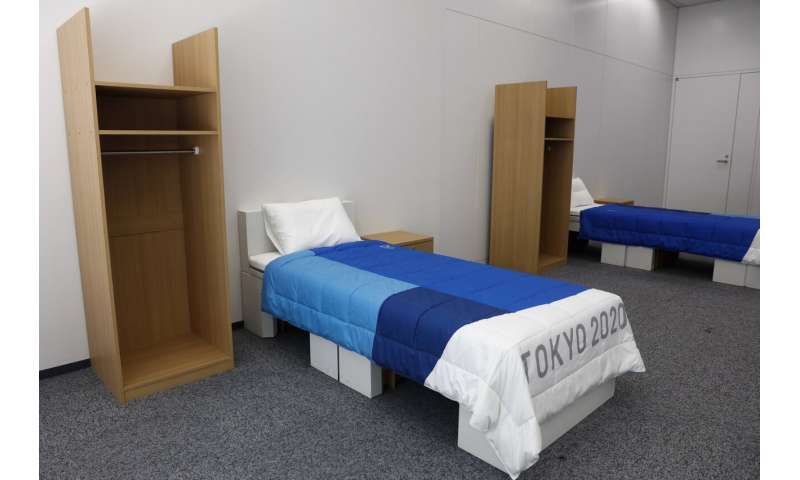 The organizing committee of the sporting event announced that the beds of the Olympic Village will be made of sturdy cardboard, which may exceed a weight of up to 220 kilos.

“These beds resist up to 220 kilos, and they are stronger than wooden beds, although of course they could break if they jump on it, just like the wooden ones, “said Takashi Kitajima, general director of the Olympic Village.

And if that was not enough, the organization announced that the beds will be recycled after the games, which makes them the latest effort in Tokyo 2020’s prioritisation of sustainability in design. The Olympic medals, for one, have been crafted using thousands of old donated phones. The Athletes Village itself will see Toyota’s self-driving e-Palettes running a loop service for athletes and staff, and the victory ceremony podiums will be made from recycled plastic.

“The organizing committee thought about recyclable objects, and the bed was one of the ideas”Kitajima added.

The Olympics kick off on July 24, followed by the Paralympics on Aug. 25 (only 8,000 of the beds will be needed for the Paralympics). With thousands of beds to make, we hope they’ve got enough pillows.

Woman dies in fire in Tobago 0

Everyone should play their part, says one local group 0

WASA- No water for South Trinidad 0