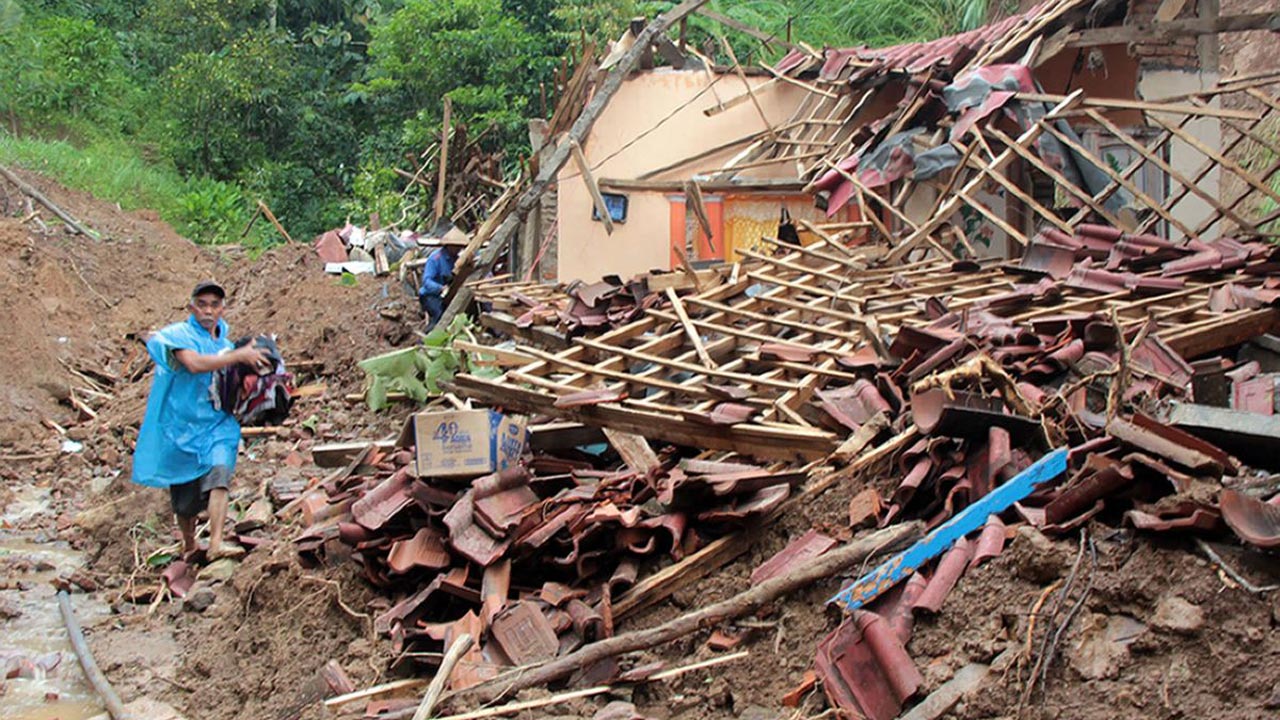 At Least 12 Dead in 2 Landslides in Indonesia

Both took place at Cihanjuang Village in the Sumedang district of West Java, about 150 kilometres south-east of Jakarta on Saturday afternoon.

National Disaster Mitigation Agency spokesman Raditya Jati said the second landslide occurred three and a half hours after the first as rescuers were still evacuating survivors.

“The subsequent landslide occurred while officers were still evacuating victims around the first landslide area.”

Mr Raditya added that the death toll could rise, with thunderstorms and heavy rain expected to hamper rescue efforts. 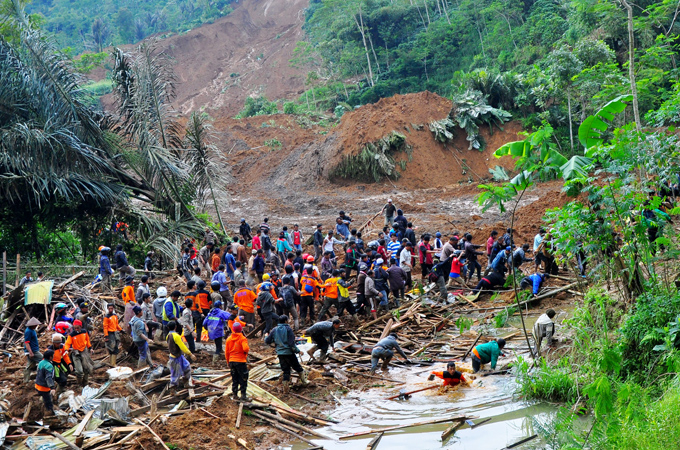 The second landslide was worse than the first, with some residents believed to be buried alive. Dameria Sihombing said four of her family members, including her 60-year-old parents, were still missing after having their home in the village submerged by rubble.

A La Nina pattern is characterised by unusually cold temperatures in the equatorial Pacific Ocean. Indonesia frequently suffers floods and landslides, particularly during its rainy season from November to March. It is a situation that can be made worse by the cutting down of forests.

Much of Indonesia’s 270 million population live in mountainous areas near fertile flood plains, close to rivers.

The first landslide struck the village hours after another disaster in the country, when a Sriwijaya Air passenger jet crashed into the Java Sea shortly after taking off from Jakarta, killing all 62 aboard.