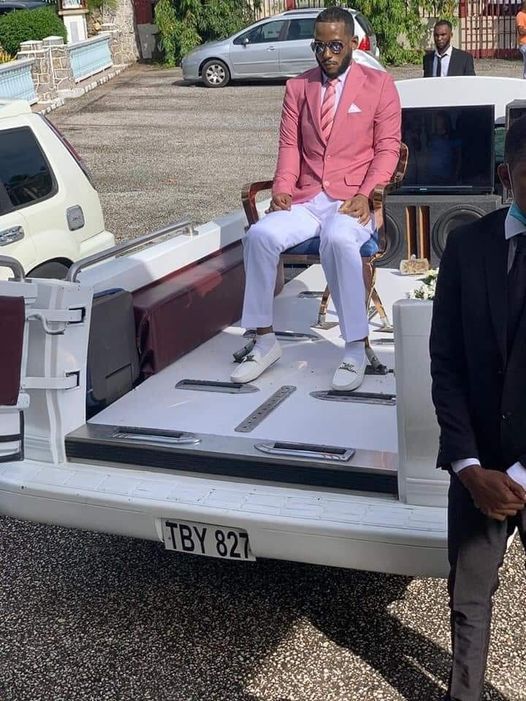 President of the Association of Funeral Professionals of Trinidad and Tobago, Keith Belgrove, says the industry is open to creativity.

His comment comes on the heels of what has been described as the unique funeral for Che Lewis in Diego Martin.

Lewis was given an open-air ride on the way to his funeral at the St John Evangelist R.C Church at Church Street, Diego Martin.

Lewis was embalmed into a sitting position.

On November 15th Lewis and his father were shot and killed at their home at First Trace, Bagatelle Road, Diego Martin.

Speaking with News Power Now this afternoon, Mr Belgrove said the association has received calls of concern and mixed reviews from various quarters following the incident.

Mr Belgrove said they also have another area of concern, which the association plans to highlight with the operators of the Funeral Home in question.