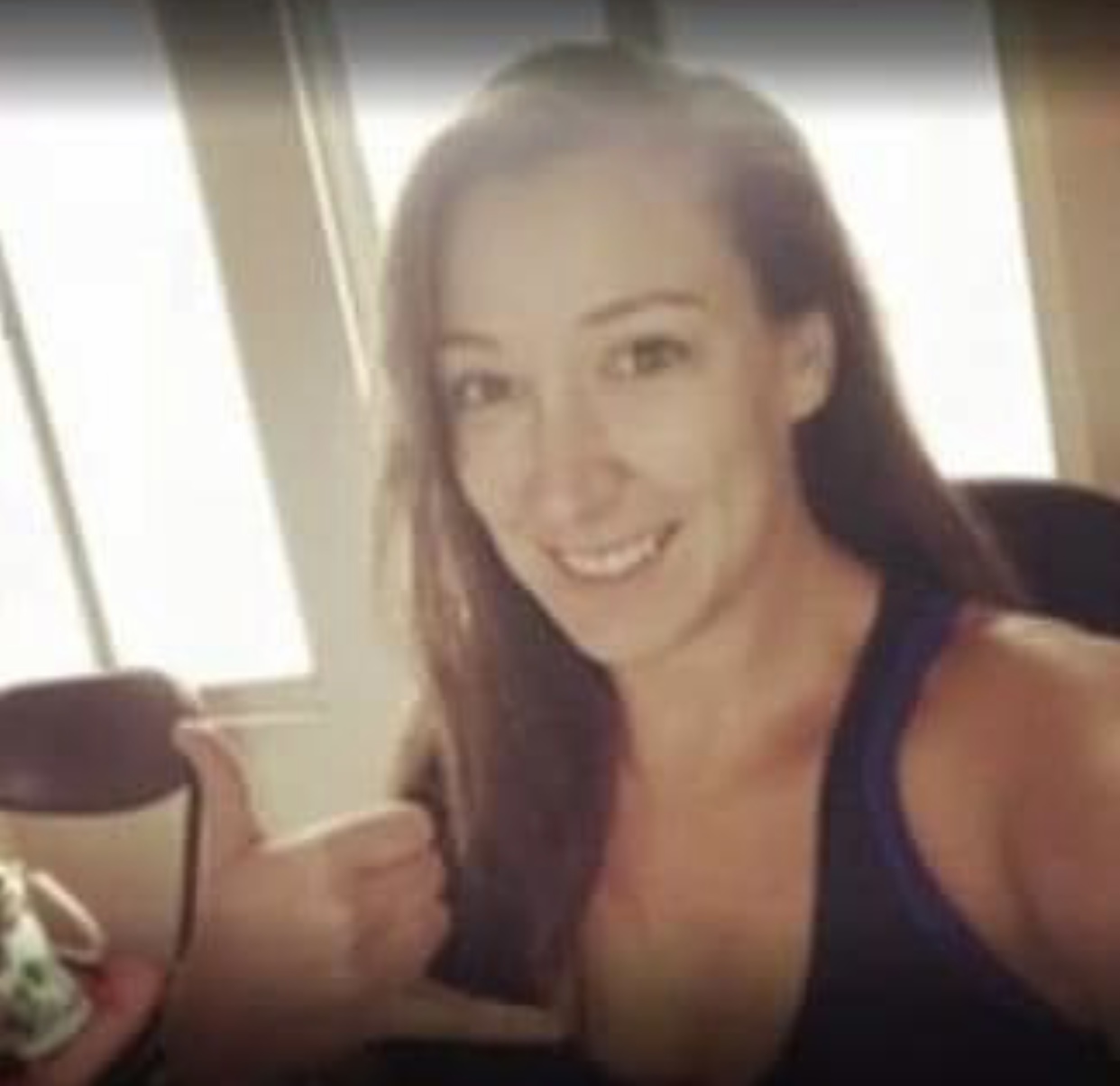 Woman killed at US Capitol was Air Force veteran from California

Ashli Babbit, who served 14 years in the U.S. Air Force and did four tours of duty, was married and lived near San Diego, according to the New York Post. The day before she was killed, Babbit tweeted, “Nothing will stop us. they can try and try and try but the storm is here and it is descending upon DC in less than 24 hours…dark to light.

Babbit was reportedly shot in the chest by police during the breach of the U.S. Capitol building, the New York Post reported. Video captured the sound of the gunshot and showed her falling to the floor.

After several hours, police were able to secure the Capitol and Congress was able to resume their session to confirm the Electoral College vote.

Black Teen Pinned Down by US Police 0