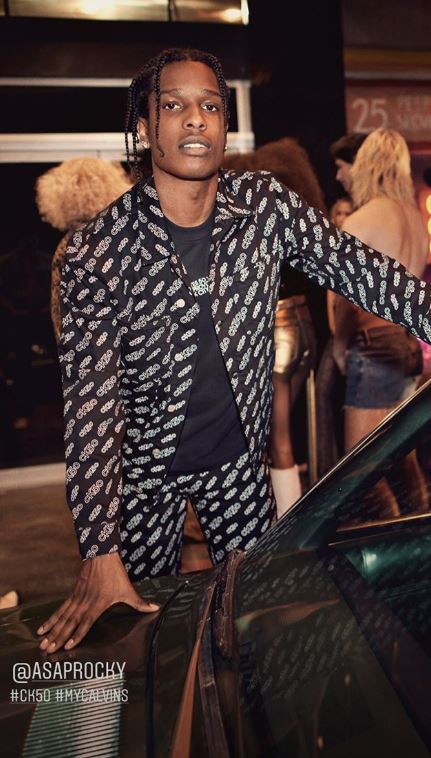 ASAP Rocky admits to being a sex addict

The American star made the statement during an interview with a US radio station.

The 31-year-old became addicted to sex at junior school and took part in sex parties as a teen – below the legal age of consent.

In the US it’s set on a state-by-state basis with the age of consent ranging from 16 to 18.