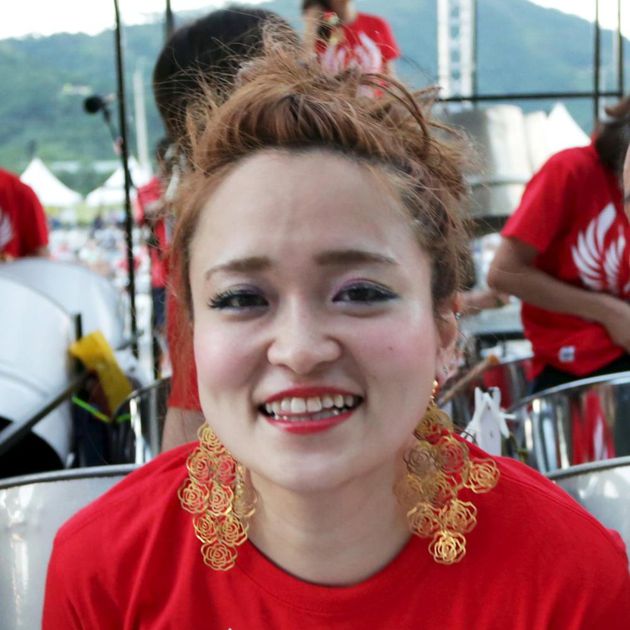 The Cold Case Unit of the Trinidad and Tobago Police Service (TTPS) has closed the case relating to the death of Japanese pannist, Asami Nagakiya.

Ms Nagakiya’s body was found in the Queen’s Park Savannah on February 10th, 2016. A post-mortem revealed that she was strangled. Following a review of the evidence on March 18th, 2021, Director of Public Prosecutions (DPP) Roger Gaspard expressed satisfaction that the investigation was thoroughly done. He concluded that all the evidence pointed to one suspect, DAVID ALLEN who was killed in a police-involved shooting on December 12th, 2016, in Woodbrook.

The DPP advised that the matter be closed.
Acting Deputy Commissioner of Police (Investigations and Intelligence), Mc Donald Jacob, expressed his appreciation to the Cold Case Unit of the Homicide Bureau in dealing with this matter.

He said the Cold Case Unit, which was formed to deal with old cases, will be continuing their quest to solve other outstanding cold cases.

Allen, 31, of Enterprise, Chaguanas, posed as a woman, complete with make-up and tight-fitted clothing, when he attempted to rob Stir Fry King Restaurant and Casino Pei Da Xiu, Ariapita Avenue, Woodbrook. However, he was confronted and shot in an exchange of gunfire with an off-duty police officer while attempting to escape.

In 2004, Allen, then 18, also disguised himself as a vagrant and attempted to rob a TSTT technician as he was leaving 51 Degrees nightclub at Cipriani Boulevard, Port-of-Spain. There was a struggle and the technician was shot in the stomach and later died at the Port-of-Spain General Hospital. He was charged with murder.

In 2012, Allen pleaded guilty to the lesser charge of manslaughter. The State accepted his guilty plea and he was sentenced to four years and six months for the offence, in addition to the eight years he spent awaiting trial.