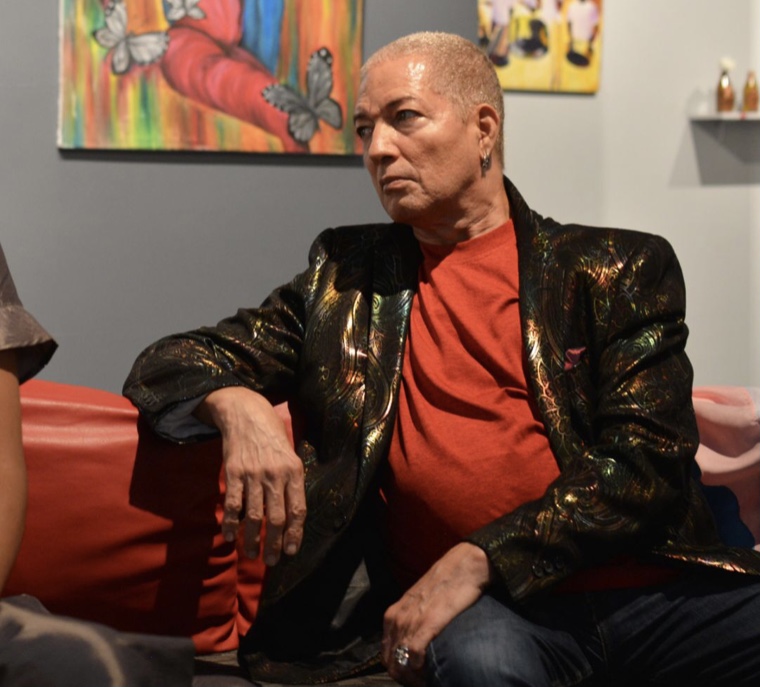 His personality was larger than life and he had the acting and hairstyling skills to take him around the world. He was renouned for his precise interpretations of Liza Minelli among many others. He was unapologetically himself and a beloved trailblazer. 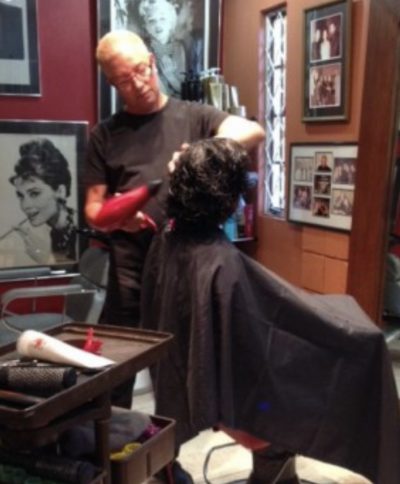 Anthony Medina lived a full life. Long before it was popularized by Rupaul in the now Emmy award winning “Drag race”,Medina was wowing audiences as ‘Kitty Caresse” in gender bending performances around the world. He died on Thursday at his Diego Martin home from prostate cancer at 75, sourrounded by close family and loved ones.

Earlier this year, Medina discovered he had prostate cancer, but decided that he did not want the difficult treatment regime of chemotherapy etc. He said at his 75 birthday celebration that he will live each day to the fullest and accept want ever came his way.

His main profession was as a hairdresser, which caused him to stand for long hours. He got severe back pains. Eventually he went to the hospital to check it out and found out the cancer spread though his body. It had spread through his bones etc.

He was raised in Belmont and was the eldest of six. He was a HairStylist to many celebrities including 1977 Miss Universe Penny Commissiong and 1998 Miss Universe Wendy Fitzwilliam.