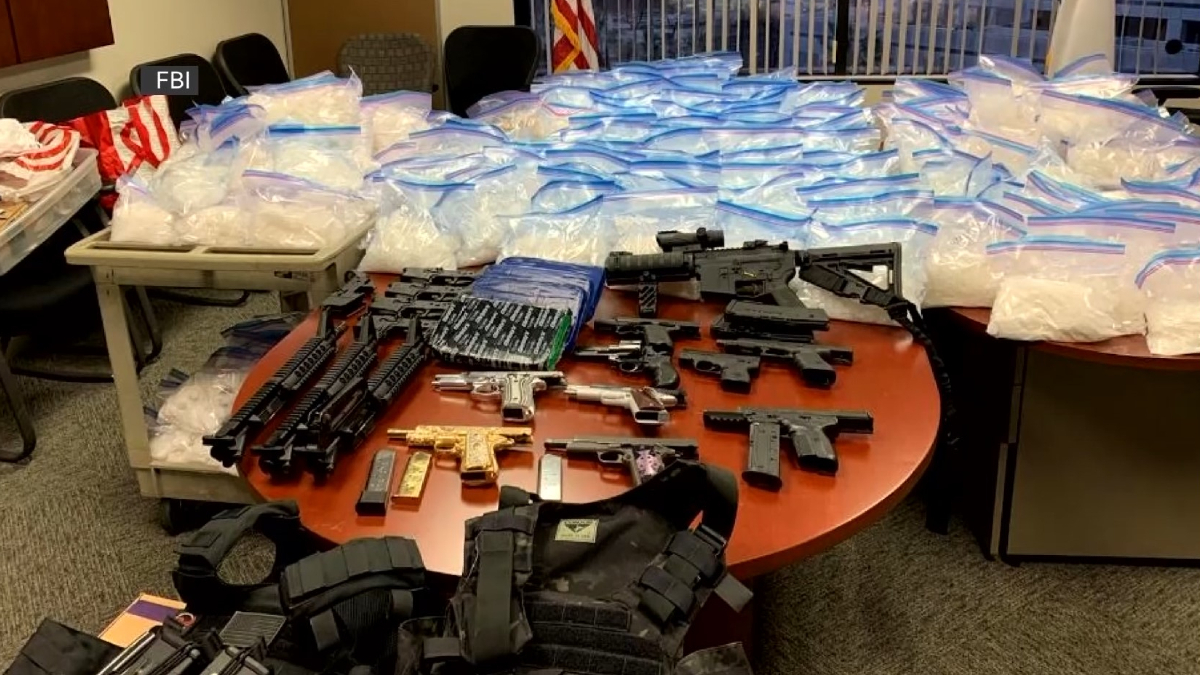 Arrests Made In Largest Meth Seizure In Miami History

The biggest seizure in Miami history happened after federal agents intercepted more than 1,100 pounds of methamphetamine that were hidden in shipments of concrete tiles.

The DEA officials claim the bust has resulted in the arrests of six alleged Mexican cartel traffickers. According to a criminal complaint filed on Thursday, the Crystal meth was shipped by truck in two loads from Mexico through Texasinto South Florida.

“As the threat of methamphetamine continues to grow in Florida, this was yet another brazen attempt by a highly organized and dangerous foreign criminal group to set up a significant methamphetamine pipeline from Mexico directly into the Miami metro area,” Keith Weis, DEA’s Miami field division-leading special agent, said in a press release.

Law enforcement officials did not specify a dollar amount for the methamphetamine seized in Miami. Authorities have charged Adalberto Fructuoso Comparan-Rodriguez, whose nickname is “Fruto,” the former mayor of Aguililla, Mexico, and the reported leader of the United Cartels in Michoacán, Mexico, with drug trafficking crimes, in connection with this bust, according to the indictment.

Huawei ramps up wearables effort with focus on health care 0