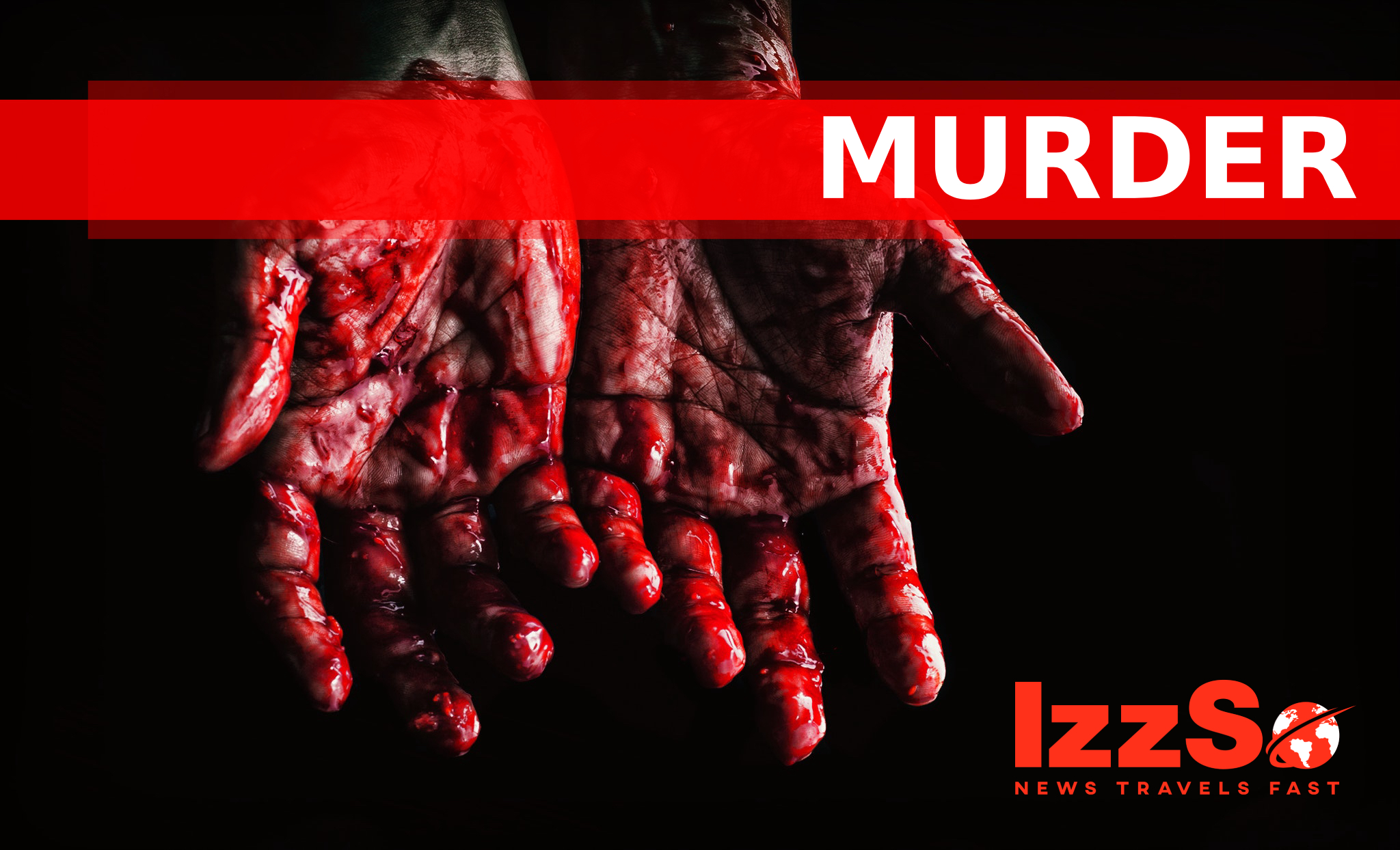 A man was followed home and killed in Arouca yesterday afternoon.

Reports indicate that 37-year-old Roger Gulston of Arouca was standing along Keskidee Crescent in Arouca with a woman, when the pair noticed strange men walking towards them. They tried to evade them by returning home but were followed by the men who forcibly entered the house and shot Gulston several times. He died on the scene. The incident occurred around 4:15pm.

Officers who responded to the scene discovered five spent 9mm shells and one deformed projectile on the property.

No update has been given about the woman who was with the man.