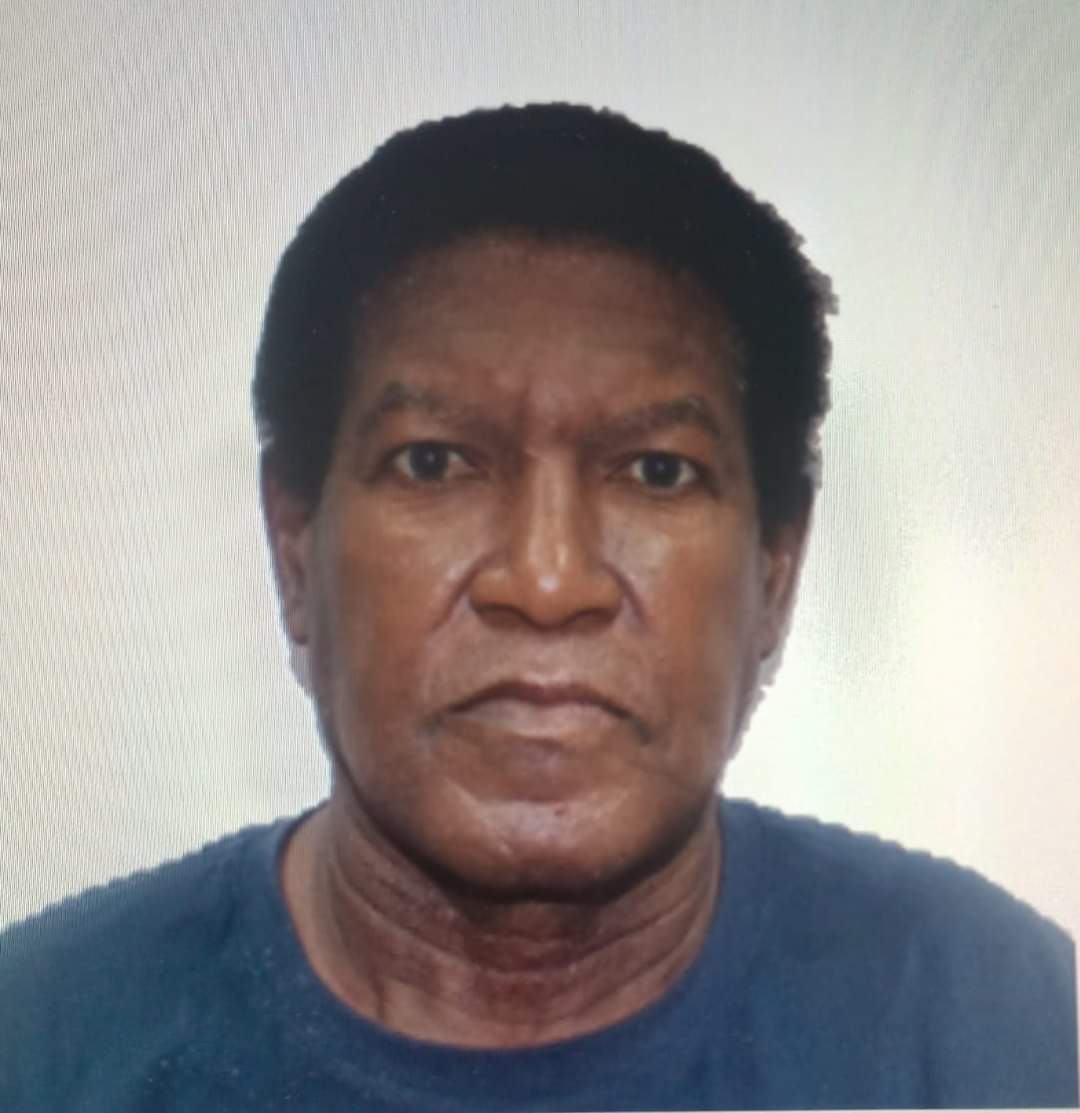 An Arouca man appeared before an Arima Magistrate today, and was charged with the murder of his son Nicholas Sylvester, which occurred on November 12th 2022.

Sylvester, 32, of the same address, was at his home on Friday 11th November, 2022, when he got into a heated argument with a male relative. During the incident, the relative allegedly armed himself with a pellet gun and shot the victim once in the abdomen. He was taken to the Arima General Hospital where he was treated and subsequently transferred to the Eric Williams Medical Sciences Complex for further treatment. He succumbed to his injuries on Saturday 12th November, 2022.

The male suspect surrendered to officers of the Homicide Bureau of Investigations (HBI), Region Two, on Tuesday 15th November, 2022.

Investigations were supervised by ASP Douglas, Insp. Ramjag and W/Insp. Sylvester all of HBI Region Two.

Sylvester was charged with the offence by PC France also of HBI Region Two, on Saturday 19th November, 2022.

Loading...
Newer Post
Todd and Julie Chrisley facing jail time for tax evasion
Older Post
A Call Is Made For Defensive Driving To Be Made Mandatory For Obtaining Driver’s License

45 recruits graduate from the Police Academy 0