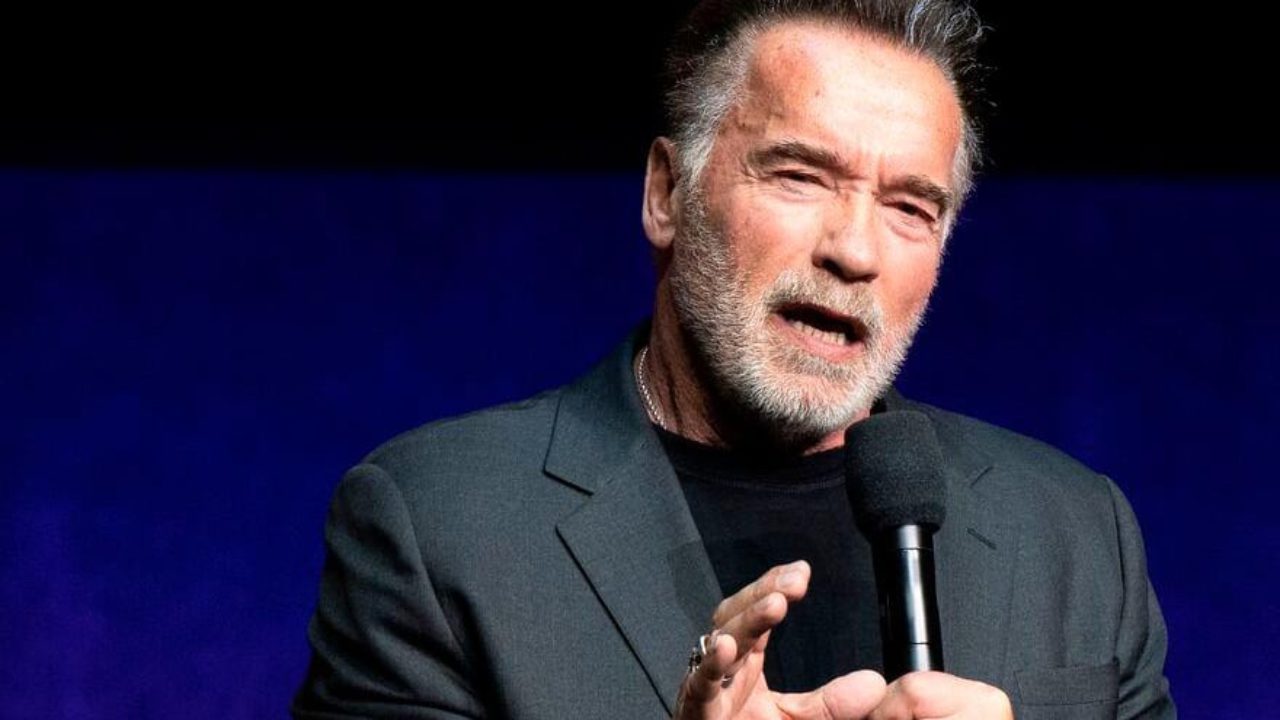 Former US California Gov. Arnold Schwarzenegger compared the mob that stormed the U.S. Capitol to the Nazis and called President Donald Trump a failed leader who “will go down in history as the worst president ever.”

“The broken glass was in the windows of the United States Capitol, but the crowds didn’t just smash the windows of the Capitol. They shattered the ideas we took for granted.
“They didn’t just kick open the doors to building American democracy. They flouted the very principles on which our country was founded. ”

Emphasizing his message, Mr. Schwarzenegger wielded “Conan’s sword” – a nod to his role in the 1982 film Conan the Barbarian. “Our democracy is like the steel of this sword, the more it is tempered, the stronger it becomes,” he said.

In 1990, at the request of Mr. Schwarzenegger, the Simon Wiesenthal Center found that the actor’s father, Gustav, had voluntarily joined the Nazi Party in 1938.

Then, in 2003, an investigation of Los Angeles Times documents revealed that Gustav Schwarzenegger joined the Brown Shirts – or Sturmabteilung – in 1939, about six months after Kristallnacht. A spokesperson for Mr Schwarzenegger reiterated that his views were totally opposite to those of his father.

Fears of neo-Nazi involvement in last week’s rampage in Washington DC were reinforced by a photograph of one of the rioters wearing a “Camp Auschwitz” sweatshirt.

Fears were growing about the threat posed to American security by right-wing extremists.

In October, a Department of Homeland Security assessment project described white supremacists as “the most persistent and deadly threat” the country faces.

Man Recorded Himself Having Sex with His Dog 0

More Headway In 2022 For Port Of Spain Revitalisation Project 0