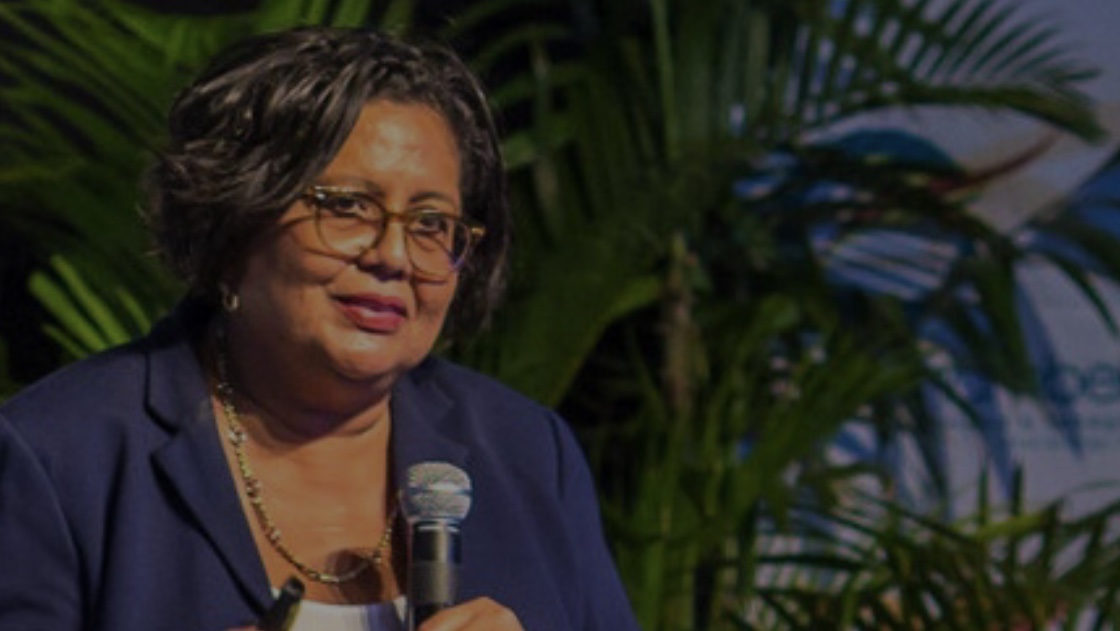 Heritage Petroleum confirms that Arlene Chow has been appointed as the interim CEO, pending the recruitment of a permanent replacement for Mike Wylie.

She joined AMOCO in 1998 as a Database Administrator and was soon promoted to Head of Exploration and Production Information Systems. In 2001, she was appointed Subsurface Team lead for BP’s Teak, Samaan and Poui fields and was promoted to Asset/Delivery Manager of the fields in 2003. In 2005, she assumed the position of Vice President Corporate Operations for BP in Trinidad and Tobago.

Since then she has held several leadership roles in oil and gas operations both locally and internationally, the most recent being Chief Operating Officer at Atlantic LNG – a position to which she had been seconded from BP in January 2013 and held until her retirement in December 2018. 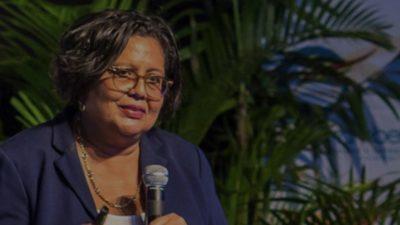