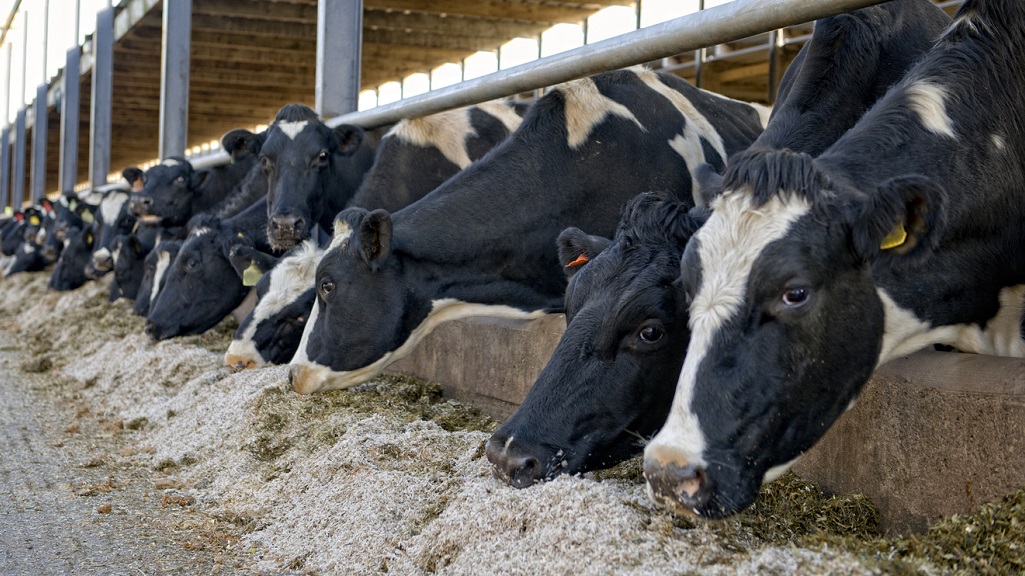 The Opposition is raising concerns surrounding the public/private partnership relating to the Aripo Live Stock Farm.

Opposition Senator, Wade Mark, who piloted a motion on the subject in the Senate on Tuesday, claimed there is secrecy relating to the terms and conditions of the Memorandum of Understanding the government entered into with the company in question to manage prime agriculture land.

Senator Mark said the public needs to know more information about the company which the government has entered into this arrangement with.

However, Minister of Agriculture, Lands and Fisheries, Clarence Rambharat, said the company has invested twenty –eight million
dollars in this venture.

Minister Rambharat also revealed some of the work the company has already carried out and the benefits to be derived from this initiative.

No additional deaths but 17 new cases in Tobago 0