Four areas of Ukraine under Moscow’s control have announced plans for urgent so-called referendums on joining Russia, which would pave the way for Russian annexation.

Russia’s invasion has stalled in recent months and Ukraine has recaptured swathes of territory in the north-east.

Now Russian-backed officials in the east and south say they want votes on joining Russia starting this week.

Russia annexed Crimea in 2014, after a vote drew international condemnation.

Ukraine’s Foreign Minister Dmytro Kuleba said on Tuesday that “sham ‘referendums’ will not change anything”.

The international community has never recognised the Crimea annexation, but it has long been clear that Russia intends to rubber-stamp its takeover of other occupied regions in the same way.

Annexing more Ukrainian territory would enable the Kremlin to claim Russia itself was coming under attack from Nato weapons.

Instagram model accused Adam Levine of having an affair with her

Instagram model accused Adam Levine of having an affair with her 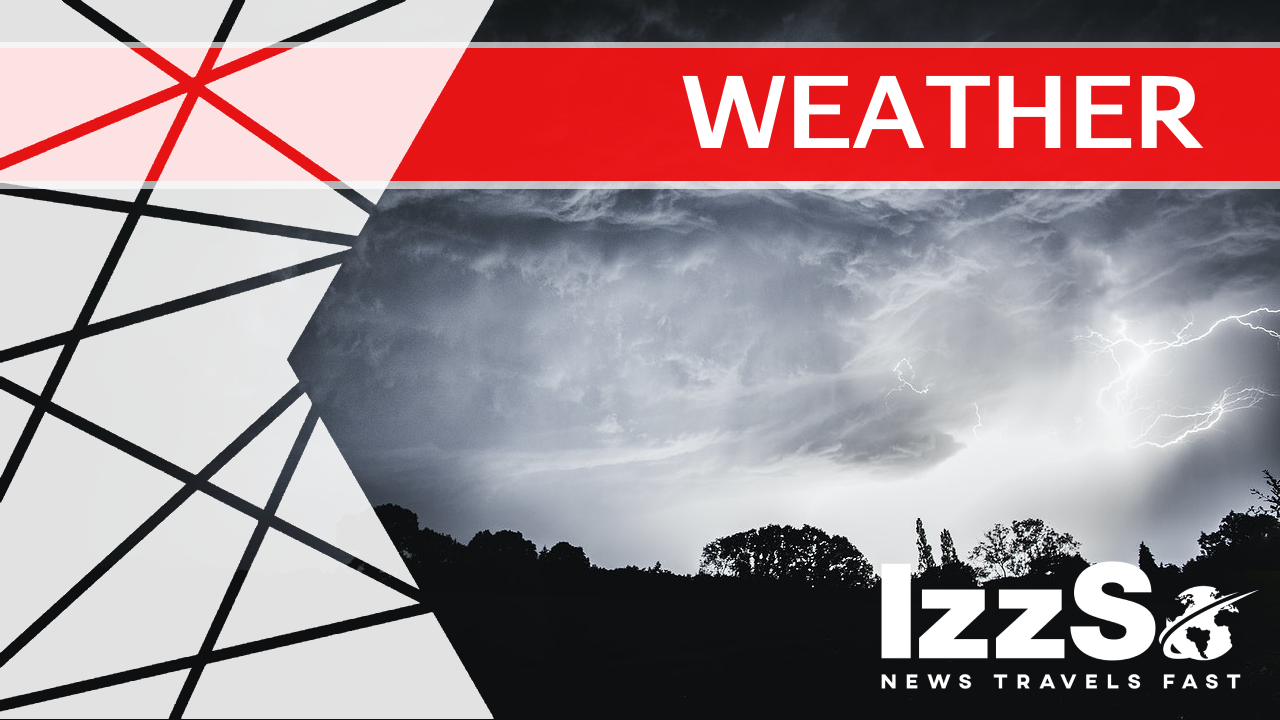